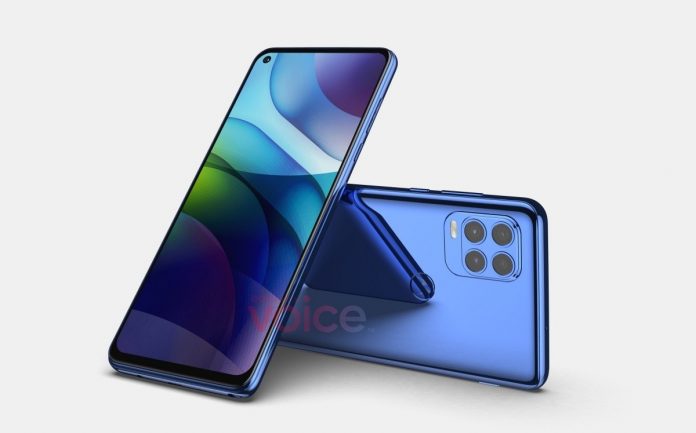 As always, there are reports that Motorola is preparing a range of new Android mobile phones, ranging from the modest and cheapest 5G-enabled models on the market, to a full-fledged flagship powered by Qualcomm’s latest and highest-end processor. Obviously, while these phones are not expected to directly receive the likes of Samsung’s Galaxy Note 20 and Note 20 Ultra models, the second-generation Moto G Stylus, in other words the Moto G Stylus 2021, will be one of the most interesting devices planned to be released earlier this year.

The expected device, dubbed the Moto G Stylus 2021, has been spotted in a newly leaked photo collection. The phone looks quite different from the Amazon product page that came out about a month ago. While these CAD-based images are unlikely to be inaccurate, it seems highly likely that Amazon used a placeholder photo for the further augmented 2021 G Stylus. 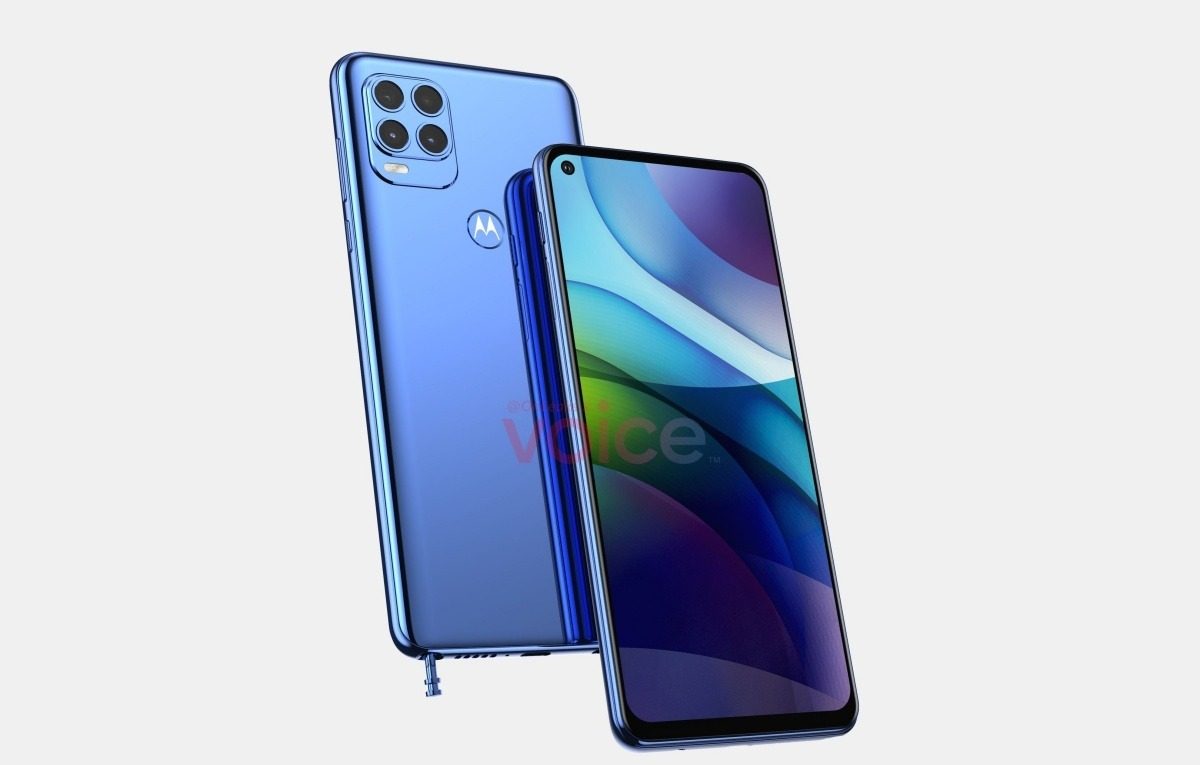 The e-commerce giant has stated that the screen of this model, which is expected to be very affordable, is 6.8 inches. Thus, the 6.4-inch screen of the first Moto G Stylus model that came out in early 2020 will be raised. We will also see a screen equivalent to the screen of a recently seen phone, such as the LG Stylo 7 5G. 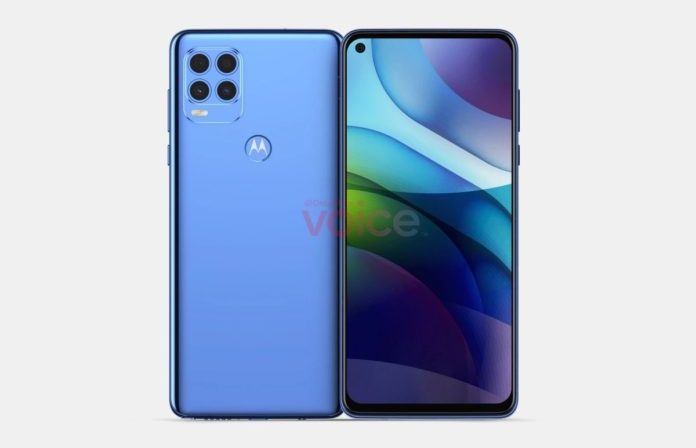 Thanks to its slightly thinner bezel, the Moto G Stylus 2021 will come in a way that will squeeze all of this screen space into a shorter and narrower body compared to LG’s model. Both mid-segment phones that can be used with the pen will share a trendy perforated screen design. But contrary to previous rumors, the second generation G Stylus may come with a fingerprint reader placed on the back instead of the edge.

The square-shaped camera module on the back of the phone is expected to combine a 48-megapixel main camera with an 8-megapixel ultra-wide angle lens, a 2MP depth sensor and a 5MP macro lens. This will provide a numerical advantage over the triple lens array on the back of the LG Stylo 7 5G model.

Unfortunately, there are no details about a 5G variant of this newly leaked Moto G Stylus 2021 Android phone. The existence of a low fee of $ 300 abroad is voiced for the 4G supported model. It is also stated that this LTE-powered phone will come with the Snadpragon 675 chipset, in line with previous rumors.