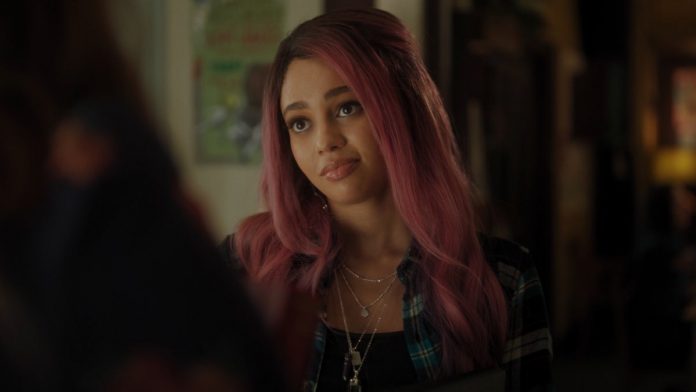 January 21, 2021 is the day that The CW has marked on its premiere calendar, to launch season 5 of the fan-favorite youth drama Riverdale.

Fans know that the fifth installment of Riverdale will begin with the graduation dance of the gang made up of Hughead, Archie, Betty, Veronica and company.

A jump in time will mark the beginning of a new story for each of the Riverdale characters. Adolescents will enter adulthood from the fourth episode when they have left high school.

Changes, new partners and different occupations is what awaits the group of young people who make life in Riverdale, with the time jump of seven years into the future.

Lili Reinhart, who plays Betty Cooper on Riverdale, revealed this week that fans will be able to find out about her character’s new career path in season 5, when the blonde becomes an FBI intern.

And it is that while Riverdale fans count the days waiting for the arrival of the new episodes of the series, The CW released the photos in which the characters can be seen in the scenes of Chapter seventy-eight of the program entitled “The murders very tasteful. ”

Chapter 78 is the second episode of Riverdale season 5 that will air on January 28, a week after the premiere. The plot will deliver a surprising story when Betty Cooper and Jughead Jones (Cole Sprouse) change plans for their investigation after Bret (Sean Depner) gets a call.

On the other hand, Archie Andrews (KJ Apa) will have to think it through before helping the person responsible for the death of his father when he approaches him asking for something.

The fifth season of Riverdale is scheduled to begin with the episode “Chapter Seventy-Seven: Climax”, which should have aired at the end of the fourth installment. Fans will also be able to see K.O. Kelly (Zane Holtz), who had previously appeared on the spinoff series Katy Keene.

Rihanna, Aya Nakamura, Gradur… Top 10 of the most listened songs...