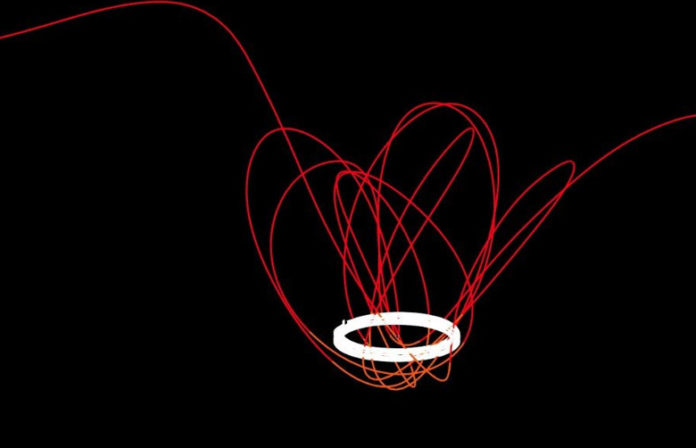 With the discovery made in the past days, it was revealed that our planet hosted a second satellite in orbit. The first color images of that little object discovered were shared by Gemini Observatory.

Scientists have managed to discover the second satellite of the Earth by signing another brand new discovery recently. On the night of February 15, astronomers in the Catalina Sky Survey team, who researched comets and asteroids, discovered another object orbiting the Earth.

The object, called 2020 CD3, has a diameter of only 1.9 to 3.5 meters. So the object is quite small than the first and only satellite of the Earth, the Moon. However, this object, which is as tall as a car, continues to tour around our planet without a certain trajectory.

New photo from Earth’s second satellite:
A photograph of the object was published with the newly discovered object. However, since the object we mentioned in this photo has very small dimensions, it was not clear at all. Today, the first color image was shared from the new natural satellite discovered in the orbit of the Earth.

Astronomers at the Gemini Observatory in Hawaii managed to take the first color photograph of our second satellite. This magnificent photograph, taken by the Gemini North telescope, was obtained by blending and combining three images with different filters.

2020 CD3 bears the title of being the second asteroid that enters the Earth and remains in its orbit for a certain period of time. The 2006 RH120, another asteroid that entered our orbit before, was discovered by the same observatory. It is estimated that 2020 CD3 entered the orbit of our Earth 3 years ago.

Although 2020 CD3 has been in the orbit of our planet for three years, this visit of the asteroid is not a permanent visit. The trajectory of the 2020 CD3 is not constant. For this reason, the asteroid is getting more and more away from Earth every day. According to estimates, he will leave us in April.