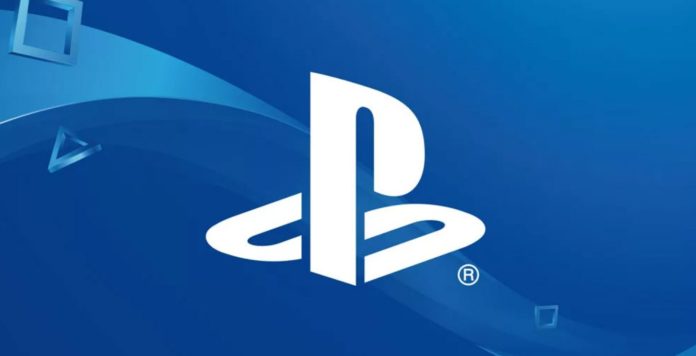 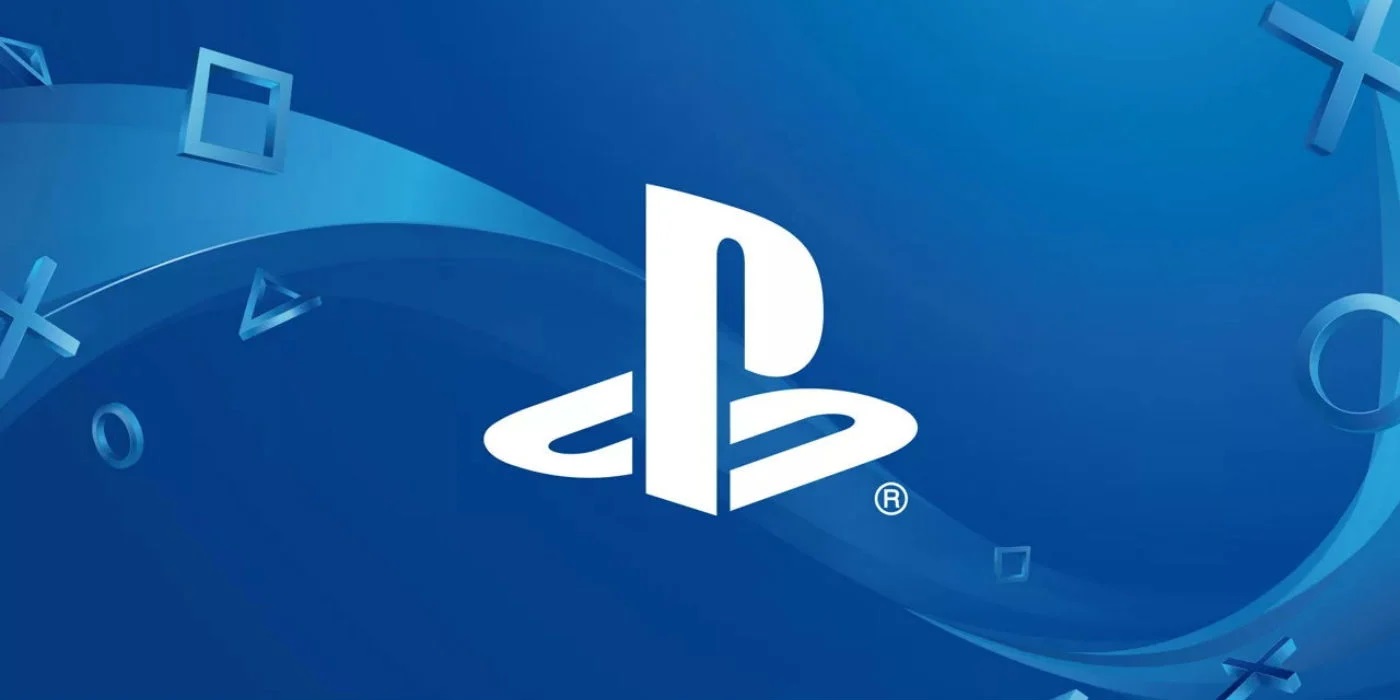 Here are the photos of the PlayStation 5 developer kit: 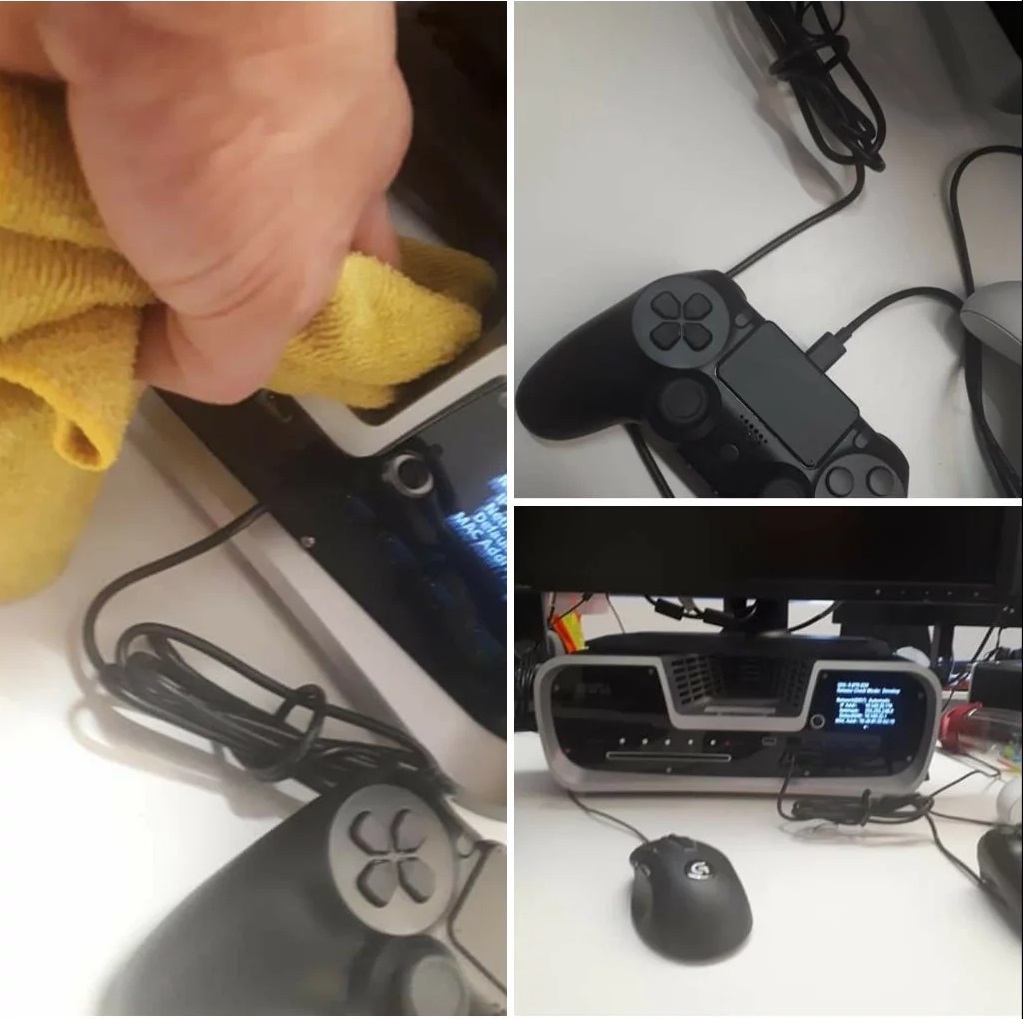 These shared images show the general details of the PlayStation 5 developer kit. In fact, we have seen this image in the past, but the most remarkable point of these visuals, is about the game arm. It seems that companies developing games for the PlayStation 5 are using equipment that is very similar to the one currently used on the PlayStation 4.

Ubisoft soars in revenue: closes 2020 with its best quarter