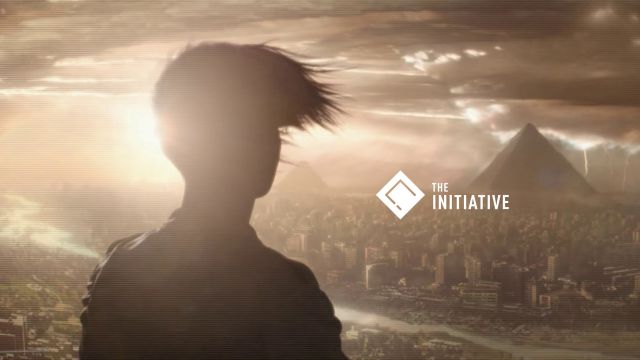 This new Xbox Game Studios developer is working on the reboot of the legendary Rare saga, but she will do it without Drew Murray.

Drew Murray, Perfect Dark’s hitherto design director, has made the decision to say goodbye. The developer, who has been around practically since the founding of The Initiative, the new studio created expressly to revive the old Rare brand, is leaving production because he wants to spend more time in his life on tasks beyond work. He has thus announced it in a Twitter thread, where he has described his farewell as “bittersweet”.

“After two wild years helping to get The Initiative and the Perfect Dark reboot up and running, it’s time for me to say goodbye to my team with a bittersweet, tearful goodbye,” Murray writes. The creative considers that working closely with this “talented and experienced team” has been extraordinary. And despite the friendships he has managed to forge, “his life outside of work needs more attention”, so he has decided to “abandon” his position in the studio.

“I still have goose bumps”

According to the creative, when he first set foot on The Initiative he didn’t know what kind of game it was going to be, not even that Perfect Dark was the chosen saga. “Two years later, we announced the saga in a trailer and I still have goose bumps.” He highlights the talent and creative vision of those who until now had been his companions. “The silver lining to all of this is that I am excited to be able to join the scream of the masses on Perfect Dark launch day to experience the game.”

Phil Spencer, head of the Xbox division, has replied to the thread to thank him for his work in “building and founding” the studio. He has wished her all the best for his future.

Perfect Dark was announced through a cinematic trailer, a new take on the classic Rare shooter. Its release date on Xbox Series X, Xbox Series S and PC is not yet known.

Project CARS 4 Will Be The “Most Realistic Simulator Ever”