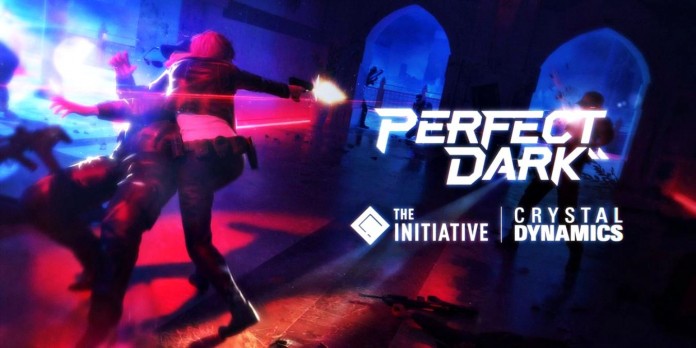 Perfect Dark: Not much is known about the new Perfect Dark that is currently in development by The Initiative exclusively for Xbox, as the official material doesn’t go beyond a vague teaser trailer shown at The Game Awards 2020. the game can go more to the line of “games as a service”!

As studio Crystal Dymanics was called on to help with development, Eurogamer went after the resume of Cory Butler, the leader and overseer of the entire monetization system for the controversial Marvel Avengers. To the surprise of many, isn’t he holding the exact same role in Perfect Dark?

By itself, this does not necessarily mean that the game will have microtransactions, season passes or episode content, but it is not new that rumors circulate about the project embracing a reward system and content similar to what was seen in Hitman, for example. .

With too much rumor and not enough concrete information, the new Perfect Dark remains one of the most mysterious projects currently in development by Microsoft studios for the PC and Xbox Series X/S. Let’s wait and hope for the best outcome.

Would you like the new Perfect Dark to be a game as a service? What do you think of this current trend? Tell us in the comments below!

Dead Space says no to microtransactions