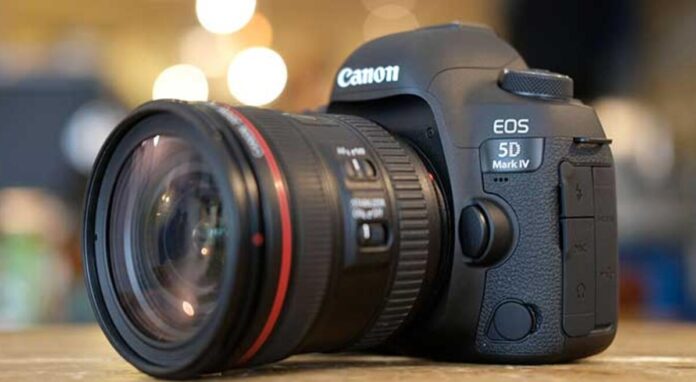 Canon, one of the first companies that comes to mind when it comes to camera, has patented a camera similar to DJI Osmo for its new camera.

According to the news in Canonnews, Canon, who wants to produce a camera in the style of DJI Osmo camera, which is very popular among vLog shooters, has obtained a patent for a camera with interchangeable lenses.

Looking at the patent, it is seen that the device, which looks like a classic, can easily turn the camera, sensor and lens housing and switch to the selfie direction. Another advantage of this design is that existing Canon lenses can be used with this device.

There are some disadvantages in the design. For example, when the camera and lens are in selfie position, the flash position (the component indicated by P in the diagram above) is at an angle that cannot be used. Also, since most external microphones are connected to the camera via the hot shoe, this input is a big handicap for the user.

In addition, Canon’s documentation does not mention gimbal support. This means that this stabilization will be adjusted on the body or via the lens for camera stabilization. Canon’s application for 5 different patents on this design shows that he has serious thoughts on this idea.