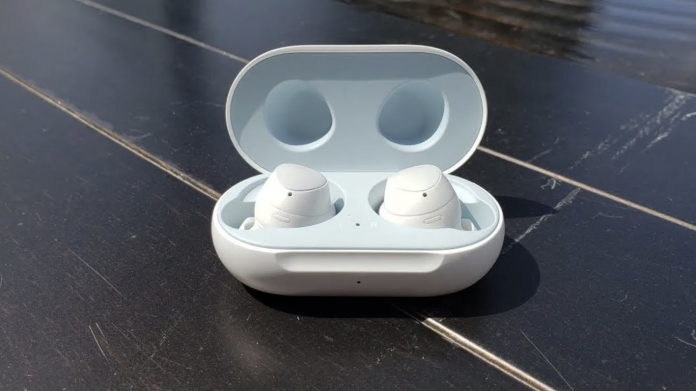 Samsung has received a new patent to take the waterproof claim of the Galaxy Buds series a few steps further.

Having achieved great success in the wireless headphone market with the Galaxy Buds series, Samsung has signaled the future with a new patent that excites us this time. Wireless headphones were a little behind when wearable technology products became usable underwater. Samsung’s new patent application shows that; Soon we will be able to listen to music underwater.

Some of the top-of-the-line wireless earbuds on the market offer waterproofing. Even when we look at the middle level, we see water resistance, although it is not very assertive. Samsung’s new headphone design can allow you to listen to music underwater without taking a few thousand dollars out of your pocket. You can listen to your favorite songs while swimming in the pool, thanks to this new design that focuses entirely on the underwater experience. 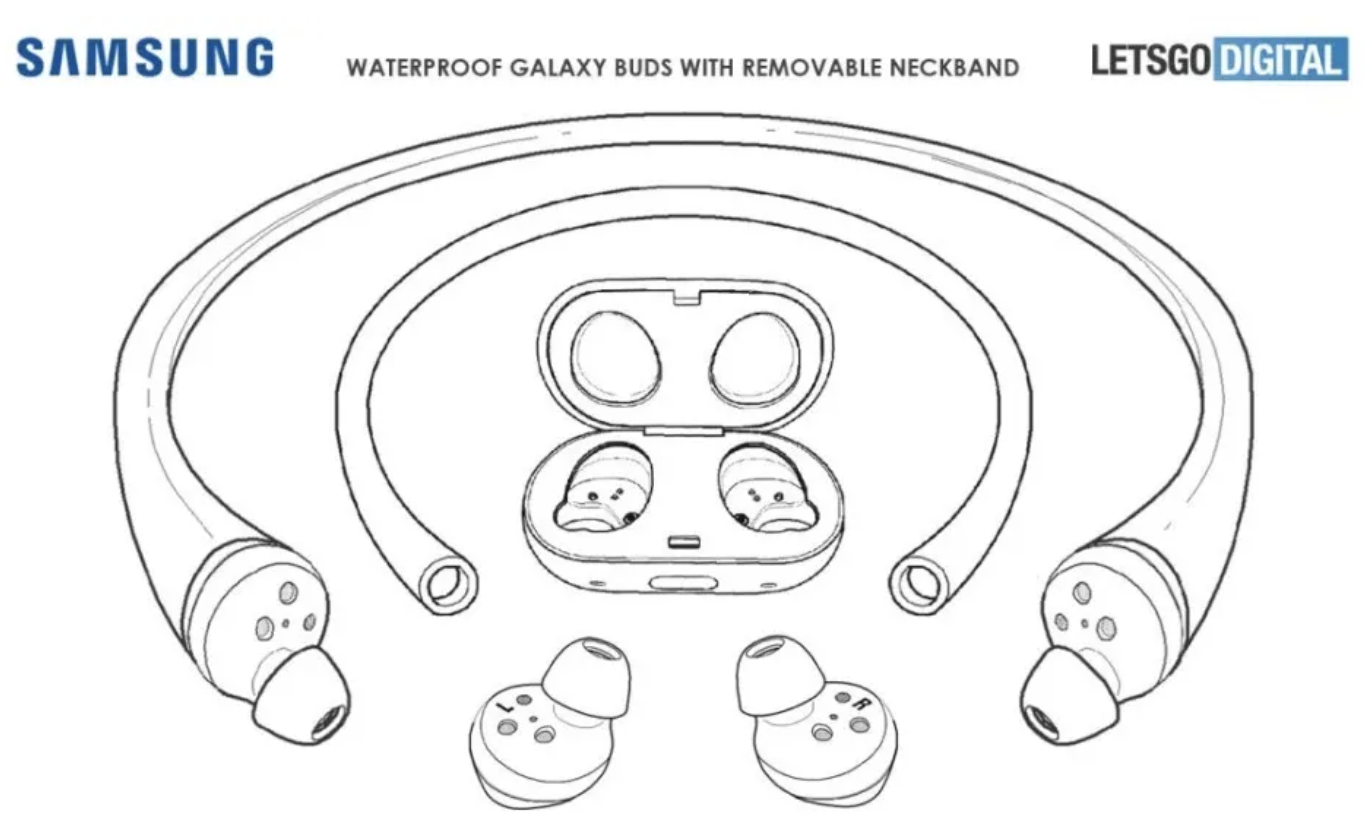 In the new Galaxy Buds patent, we also see a neck brace next to the headset itself. When you put this neckband on both earbuds, they magically become more waterproof, and they’re also unlikely to disappear under water. Also for signal amplification this simple but magical solution can be effective. Because when using a wireless headset underwater, it’s not nice to be disconnected.

Still, it would be unreasonable to expect this feature in the next generation Galaxy Buds. Samsung often takes on patents that it will never use and is content to just keep them on record. Also, listening to music underwater is not something most of us do. The benefit of such an innovation will probably be only for water sports enthusiasts.

Did you find this feature logical? You can leave a comment.

Xiaomi Mi 10i 5G introduced: here are the features