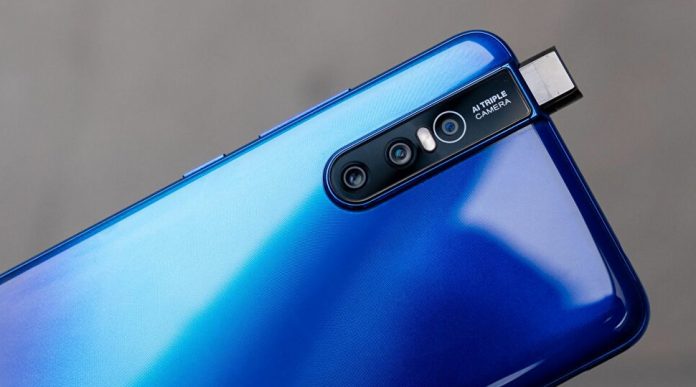 Chinese smartphone maker Oppo is among the highly popular companies with both its phones and ecosystem products. The company and the innovative company, which recently introduced foldable and new design phones, are here with a different camera design this time.

Oppo continues to be innovative in camera design

While Oppo is busy promoting pop-up camera phones, other smartphone brands; It introduced devices with different design camera modules such as shark fin (Shark-Fin). The company has now filed a patent for a new retractable camera module that would allow it to hide its cameras from the back of the phone.

According to the information provided by LetsGoDigital, this smartphone will have a dual camera setup that can be opened when needed. Although we’ve seen smartphones with dual selfie cameras, the design Oppo plans to make is slightly different. According to the patent, the company wants to place the main camera and two cameras with ultra-wide camera support in the body of the phone.

There are no camera sensors inside the pop-up module. Instead, there are two prisms at points on either side of the device, allowing it to take a selfie or an image when the module is turned on. These prisms will be placed in such a way that the light coming from outside is reflected on the sensor and the image will be obtained.

This new design is very similar to the periscopic camera design; Details and practical applications are not clear yet, as it is still in patent phase. However, it is predicted that both prisms can be used to capture a single image. It is not yet clear whether this camera module will be used in a smartphone that you can easily buy from test labs.

How do you identify those who block you on Instagram?