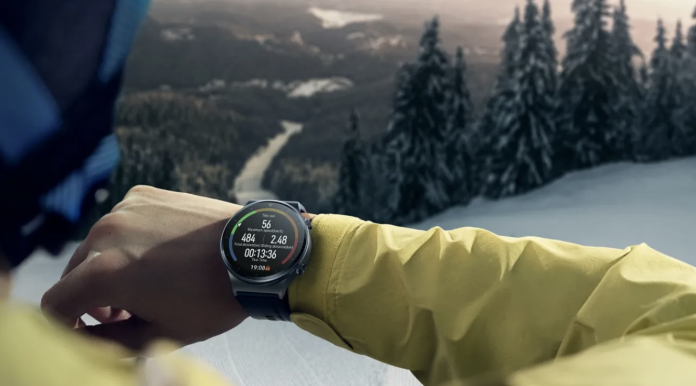 Huawei has received a new patent covering the field of wearable technologies and attaches great importance to the health of athletes. Here are the details…

Huawei, which was blacklisted in 2019 for allegedly threatening US security, continues its efforts to get rid of serious problems due to sanctions. In this process, the company, which has made various moves, including HarmonyOS, to minimize its commitment to the USA, attaches great importance to patents in order to take the technologies it contains to the next level.

As it is known, the product range of the company is extremely wide. Continuing its activities in wearable technologies as well as the smartphone market, Huawei has received a new patent for athletes in this field.

According to the patent number CN113509173A in the National Intellectual Property Administration of China, Huawei has received a new patent titled “Sports Motion Recognition Method, Terminal Equipment and Storage Media”. The patent, which covers the products that the company will launch in the field of wearable technologies in the future, was first filed in April 2020.

The patent will work by collecting real-time motion data from the accelerometer embedded in the devices and analyze the athlete’s motion status through this data. In addition, incorrect movements during the training will be detected and the user will be warned in various ways such as alarms. In this way, it is planned to minimize injuries. 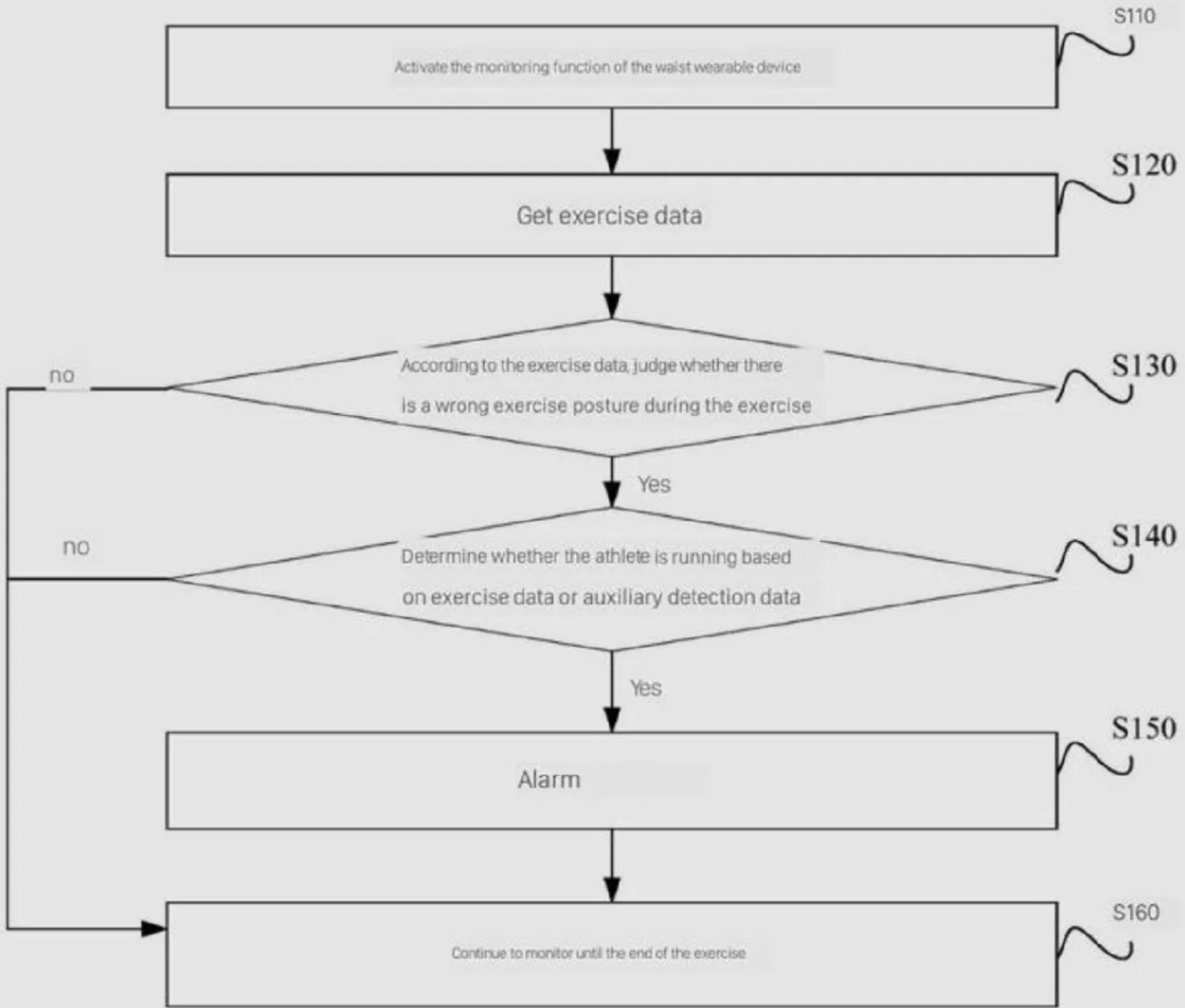 Finally, it should be noted that the patents obtained are not always implemented. Because many companies, including Huawei, have almost hundreds of patents that excite users. However, some of them often become reality.

So what do you think about Huawei’s new patent? If the patent called Sports Motion Recognition Method, Terminal Equipment and Storage Media is implemented, can Huawei stand out from its competitors in this field? You can share your views with us in the comments section.