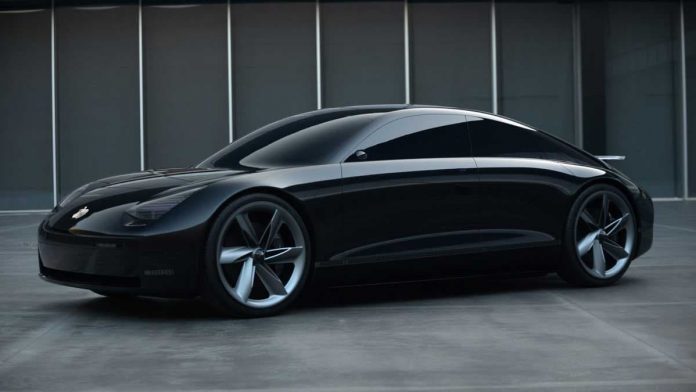 Claims that Apple will produce a car called Apple Car have been quite strong lately. Although the patents the company has received are of the type to be used in a car, Apple still has not announced a single word about its vehicle. The new patent, which may belong to the car that Apple will produce, gives rise to a new design for the signal system in vehicles.

Apple’s new patent probably puts down an idea that many drivers have thought of before. The signal system created with LED lights in vehicles may not be understood correctly, especially by novice drivers and cyclists. Apple’s patent, on the other hand, shows signals directly as text on a screen.

In the final version, more easily understandable images may come instead of text. However, this screen has the potential to be used to display different data to other drives. It would be nice if even the plate could consist of a screen.

Apple Car is slowly revealing itself

Companies that have never produced cars before naturally want to produce their own solutions. While doing this, they apply for patents and these applications do not escape the attention of the press. Since Apple is also experiencing this scenario, we can hear more leak news about its cars, which we expect to be called Apple Car.

We are curious about many details, especially the design of Apple’s car. According to rumors, we will see this vehicle in 2025 at the earliest.