Home Tech A New Painkiller Without Side Effects 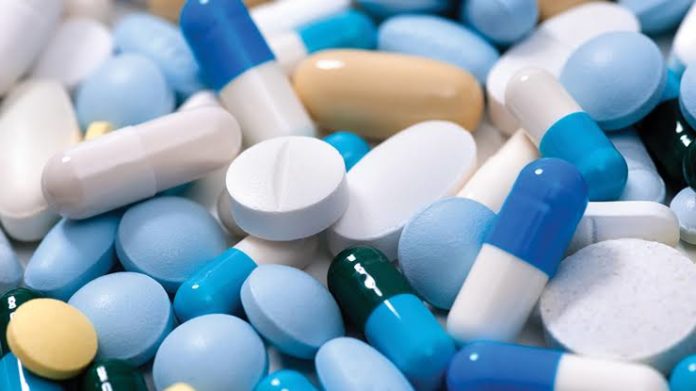 Samples taken from sludge at the mouth of a river 16 years ago were found to reveal a new type of potential painkiller. These painkillers, which can be as effective as opioids, will not have the side effects of opioids.

Researchers from the University of Queensland and the University of Sydney have applied for a patent for a potential drug. It contains a modified version of the molecule found in the fungus Penicilium. Researchers published their findings in the journal Proceedings of the National Academy of Sciences USA.

Professor Rob Capon of the Institute of Molecular Biology at the University of Queensland said that he and his team were investigating marine fungi, including samples collected from the sled in Tasmania.

Professor Capon said in a statement: dik We came to a fungus that released a new kind of molecule we call bilaids. I noticed that this molecule is similar to endomorphine, a natural peptide that activates opioid receptors produced by the human body and provides pain relief. ”

A new kind of pain relief

Professor Capon later collaborated with his colleague, Professor Paul Alewood, and Professor Macdonald Christie of the University of Sydney to transform these new molecules into a new painkiller.

Professor Christie said that such a development could have huge global impacts and added: se If it succeeds and can be a new treatment, it will significantly reduce the risk of death from overdose in opioid treatments such as codeine. ”

The key to the potential success of these molecules lies in their chemical structure or “used hands”. Cap Many molecules in nature can be described as ‘right-handed’ or ‘left-handed ve and, like hands, are mirror reflections of each other. Almost all natural amino acids are unique with their left-handed, bilaids, left-handed and right-handed amino acid properties. ”

With the new discovery, negative side effects such as dependence, tolerance and respiratory depression in opioid drugs can be eliminated. Professor Capon said that the program analyzes soil samples and the various microbes found in these samples and can be used to develop drugs.

Astronauts: how do they live in space?