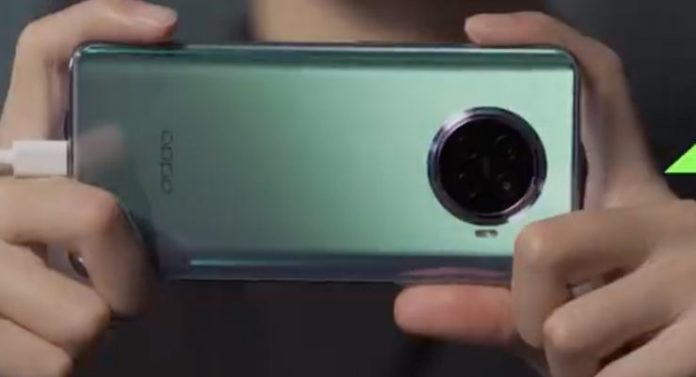 Netflix continues to update the list of HD and HDR10 supported devices. The latest new Oppo, Sony and Xiaomi smartphones have been added to the list. Thus, many people will now have the opportunity to watch HD and HDR on Netflix.

Netflix is ​​often a bit heavy at expanding the list of devices compatible with HD and HDR content. Although the company offers this support on the iPhone front, new devices are gradually being added to the list due to the wide range on the Android side.

Although the large variety of phones on the Android front causes the HD and HDR support to spread slowly, Netflix is ​​expanding its support list so that more Android phone users can use their service at high quality. Finally, new Oppo, Sony and Xiaomi smartphones have been added to the list.

HDR10 support came to two new devices
Xiaomi Mi 10 Lite 5G and Xiaomi Mi Note 10 Lite are among the devices that Netflix supports HDR10. Many new devices, including Samsung phones and tablets, were included in the list last month. New MediaTek, Snapdragon and Exynos chipsets also received HD support. The broadcast giant not only provides support to recently introduced devices, but also brings pre-support to phones that will be introduced soon.