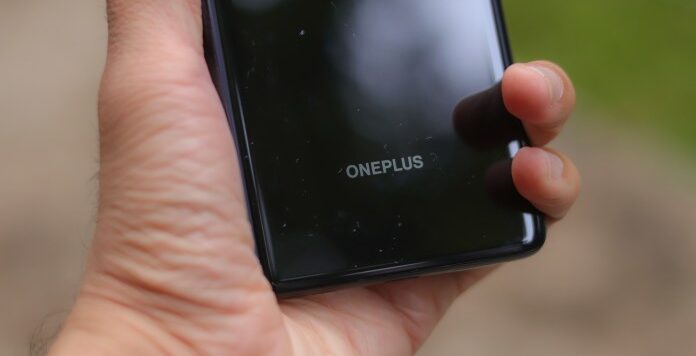 When claims about OnePlus’s upcoming mid-level phone first appeared, it was said that it would be called “OnePlus 8 Lite”. However, later developments revealed that the device in question would be called OnePlus Z.

Perhaps the most striking aspect of the claims about OnePlus Nord is that it is supported by Max J. and PhoneArena, who are known for their consistent leaks. So probably OnePlus will really offer the OnePlus Z model to consumers as OnePlus Nord, even if it changes its name.

OnePlus registered the Nord name in European Union countries and India with its initiatives in April. However, no product with this name has been introduced so far. As such, the idea that the name Nord would be used on the new phone began to outweigh.

Nord is not a randomly chosen name

The word Nord, which OnePlus has chosen for the name of its new smartphone, means ‘north’ in many European languages, and more importantly, this name is used mostly in luxury products. Therefore, we can say that OnePlus does not choose this name randomly.