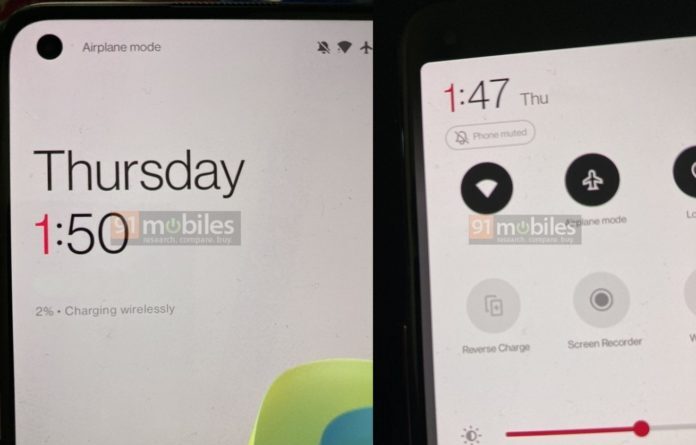 According to recent leaks, OnePlus will release three phones under the OnePlus 9 series in the first quarter of 2021. It is believed that the standard OnePlus 9 will be accompanied by the Lite version as well as the Pro version. It is also rumored that the Lite version may be introduced as 9E.

Two photos said to belong to OnePlus 9 were added to the leaks regarding the series. It is possible to see the screen of the phone in these photos. The camera hole in the upper left corner of the screen immediately catches the eye. Reverse wireless charging feature is also among the demonstrations of the photos.

New Hybrid Optane SSDs From Intel Will Be Launched In June

Some Features of Samsung Galaxy A31 and Galaxy A41 Revealed