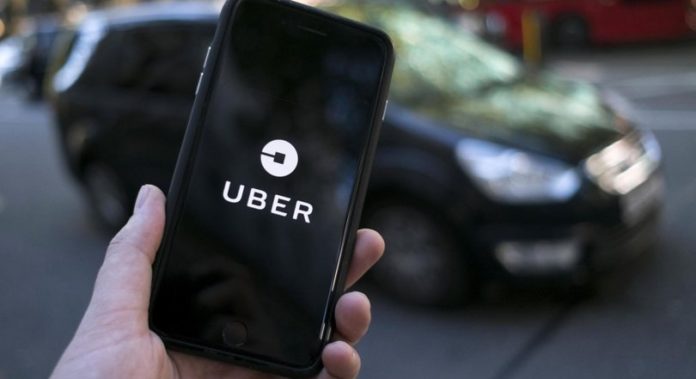 Uber has been banned in Colombia this time, which is widely debated in many countries for reasons such as ‘undermining taxi drivers’. Uber has been protesting by taxi drivers for a long time and will be out of use throughout the country next month.

The popular transportation service company has stopped its service in Colombia on the grounds of violation of transportation rules unda as a result of a court decision in December. The company, which is scheduled to be shut down in February, will try to appeal the decision on the basis of free trade principles.

The company has previously been banned
This is not the first problem the company has faced across any country. A German court recently ruled against Uber. In 2017, Italy imposed a temporary ban on the service. But the most recent Colombian ban was the complete ban of the company for the first time by a country that was found in the Americas (North America, South America, Central America).

This ban was also decided under certain suspicious circumstances. Taxi drivers in the lobby said they would stay away from anti-government protests in exchange and asked the government to ban Uber in return.

Thousands of Uber drivers will be unemployed
Whatever the circumstances of the decision, the results will be multifaceted. The Uber ban will increase the earnings of taxi drivers and give taxi drivers a deep oh. Of course, nothing will change in their competition with competitors like Didi. However, this will leave thousands of Uber drivers unemployed.

While 88,000 Uber drivers are unemployed, 2 million customers who prefer Uber will be forced to find other alternatives. Unlike in the US and a few other countries, full-time Uber driving is pretty good. For this reason, the Uber ban in Colombia will cause thousands of Colombian Uber drivers to suffer shortage of livelihoods.

Historic Move from Volkswagen: Porsche Shares to Be Offered to the...