Home Tech New OLED displays for laptops on the way 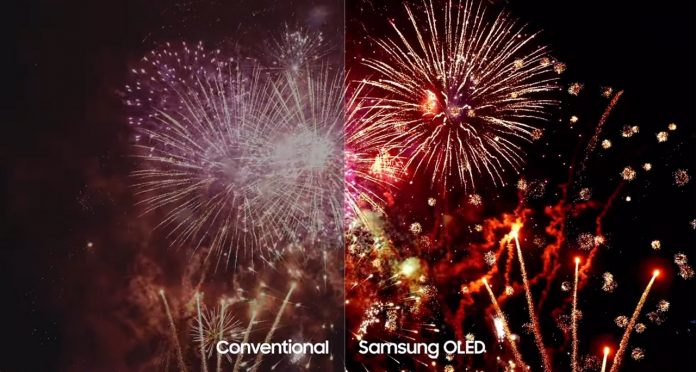 OLED screens have become one of the important criteria, especially for phones, with their high-level image quality. Although smartphone manufacturers still use LCDs in some models that focus on price / performance, steps are being taken to speed up the transition to OLED display in laptops.

New Samsung OLED displays for laptops on the way

The South Korean tech giant shared a video for laptops called Samsung OLED on Youtube. In the shared video, it was suggested that the panel produced for notebook computers can provide superior image quality in the sun and outdoor use. It is stated that these new displays will offer 85 percent HDR coverage and 120 percent DCI-P3 color gamut compared to conventional displays.

Other benefits of their new displays for laptops include true black colors (0.0005 nits) and a high contrast ratio of 1,000,000: 1. OLED displays will also have bright highlights and details in dark scenes, according to Samsung.

Samsung, which will host The First Look 2021 event on January 6, is expected to make a more detailed explanation for OLED screen laptops.

Phones made for music lovers