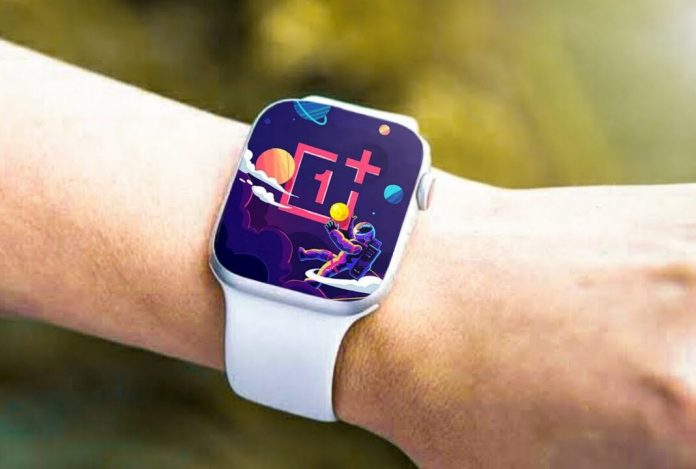 There is also other information about OnePlus Watch in Lau’s post. OnePlus’s first smartwatch will establish a “smooth connection” with other products in the company’s portfolio. These devices include smartphones, audio products, smart wristbands and smart TVs.

According to the information provided by Pete Lau, the smart watch will appear before users with a “striking and light” design. Although it is not yet possible to see the OnePlus Watch in all its lines, a sharing from OnePlus’s official Twitter account shows that the watch will have a round face. The previous leak is 46 mm of the diameter of this dial. It brought up the claim that it was.

The moment you've been waiting for is almost here. #OnePlusWatch

Lau underlined that the OnePlus Watch will offer “best in class experience at an affordable price”. While there is no concrete information about the price yet, the two-second video that Lau shared on Twitter suggests that the clock may have IP68 water resistance certification.

The predictions that the OnePlus Watch will not work with the Wear OS operating system were also confirmed by Lau. OnePlus CEO stated that the smart watch will come with an RTOS-based operating system. Lau underlined that the battery life played an important role in this choice.

Not all details about the OnePlus Watch have been shared. However, the company has already confirmed via Twitter that the smart watch will have a heart rate monitor and step counting feature. 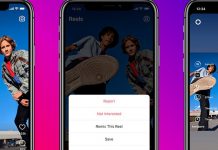 Ship stranded in the Suez Canal was rescued 6 days later