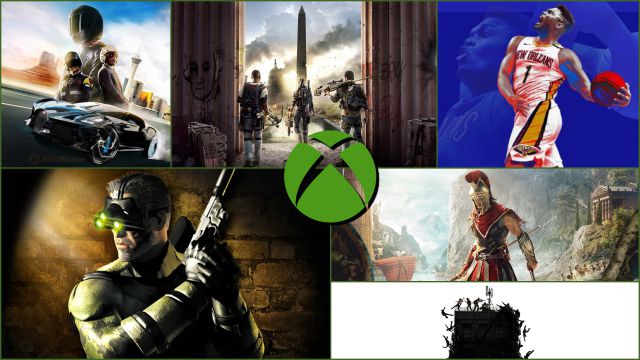 Xbox Series X: Offers with Gold land like every week on Xbox Series X | S and Xbox One. Learn about the new discounts on a selection from the catalog. Xbox Series X | S and Xbox One receive a new wave of weekly discounts as part of the Deals with Gold promotion. These discounts are exclusive to members subscribed to Xbox Live Gold or Xbox Game Pass Ultimate, so you must have an active membership at the time of purchase to access their price reduction. Both new and old generation users will be able to increase the size of their library.

New Deals with Gold on Xbox: the most prominent discounts

The first round of this month of July stands out for the incorporation of some of the Splinter Cell deliveries. The first two and Double Agent for Xbox 360 are 70% off. On the other hand, basketball lovers can join the best league in the world with NBA 2K21, which offers its Xbox One version for only 6.99 euros, a 90% discount.

Next we leave you the list with the most outstanding discounts. Remember that these offers will end on July 13 at 09:00 CEST.

Marvel’s Guardians of the Galaxy shows potential for fun!