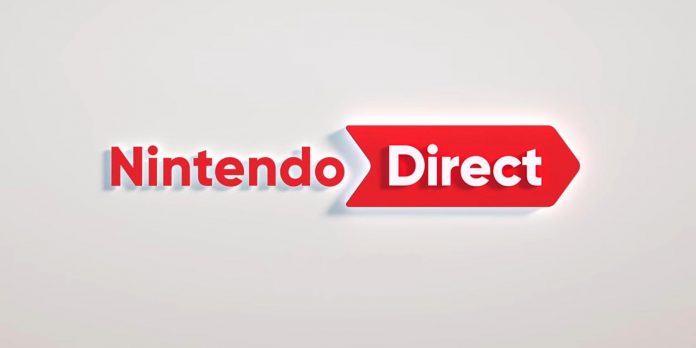 It may seem to some members of the gaming community that the days when every major company squeezed in their big announcements at E3 weekend are a thing of the past. Thanks to Xbox and Bethesda Game Showcases, PlayStation State of Play events and Nintendo Direct presentations, each of the three main platform owners can inform their fans in their own way about upcoming games, new content and updates for their favorite games. Now a new Nintendo Direct is on the way, except that the last presentation will not have a general focus, but will have one game in mind.

Previously, it was thought that Nintendo had planned Direct for the end of June. Despite the indie showcase in May, Nintendo was noticeably absent during Summer Games Fest. However, it seems that Nintendo Direct will take place before the end of June, except that instead of showing a lot of games, the last presentation, scheduled for June 22, will be entirely devoted to the upcoming release of Xenoblade Chronicles 3.

However, most fans on social media are still excited to see Xenoblade Chronicles 3 Nintendo Direct, and many are hoping to see the latest big announcements that will make the wait until July a lot harder. Although a general Nintendo Direct is possible in the future, many people like single-player formats, and major games such as Baynotta 3 are mentioned by fans as deserving of their own presentation. It is likely that gamers will once again see the next hack-and-slash game in the series, given that the release of Bayonetta 3 is still expected this year.

Xenoblade Chronicles 3 is released on July 29, 2022 for the Nintendo Switch.

A Quiet Place 2: Movie Gets Final Trailer With Lots of...