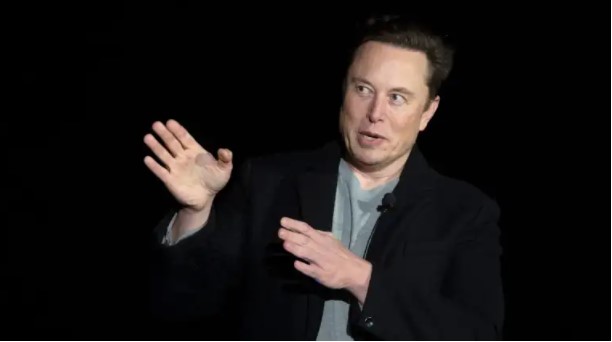 The latest news that billionaire SpaceX CEO Elon Musk bought Twitter shares caused a double-digit increase in the cost of the altcoin project.

Altcoin whales raise the price by 10%

The Dogecoin price rose 10% to a two-month high of $0.157 on the news that Elon Musk bought most of Twitter’s shares. This momentum comes after a steady decline from a peak of $0.167 in early February. According to an SEC report filed on Monday, he became the largest shareholder of social networks by acquiring up to 9.2% of Elon Musk’s Twitter shares worth $2.89 billion on the NYSE at the price of Twitter (TWTR). This is four times more than even 2.25% of the shares of the company’s founder Jack Dorsey.

Unsurprisingly, the Tesla CEO’s interest in Twitter has influenced the price of Dogecoin; Elon Musk was one of the biggest pioneers of memcoins, although he is not directly or indirectly related to Jackson Palmer and Billy Marcus. As Elon Musk’s Twitter positions grew, everyone thought that DOGE could be used for payments along with BTC and ETH. Musk has been promoting Dogecoin for free on Twitter and on other platforms for years, and this has led to a price spike several times. In an interview with Time magazine last December, he stated that, in his opinion, Dogecoin is better suited for transactions than bitcoin.

At the same time, Musk announced that Tesla, an electric car manufacturer, will accept DOGE for payment. On this day, the price of Dogecoin increased by more than 19%. His interest in Dogecoin became even more pronounced when he confronted Binance CEO Changpeng “CZ” Zhao on Twitter after reports of DOGE’s problems with the exchange. Musk also noted that among other cryptocurrencies, he owns a certain amount of Dogecoin.

Although the reason for his fascination with Dogecoin is not clear, Elon Musk also made comments about other cryptocurrencies that influence the market to one degree or another. Last July, the price of BTC rose by 8% to more than $32,000 after Musk announced that he owns one of the leading cryptocurrencies. Now the ability of Musk, Twitter’s largest shareholder, to integrate Doge into the platform is causing double-digit fluctuations in the altcoin price.

Today is the Critical Day for These 34 Altcoins: Here’s the...