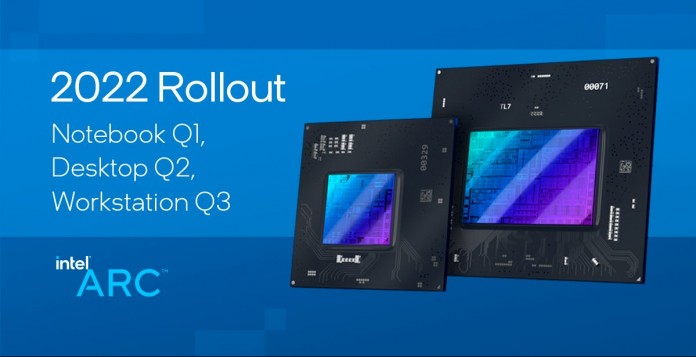 Intel shared new details from its new cloud gaming project in a press release. It is thought that the project named “Project Endgame” can eliminate the need for local hardware requirements.

It seems that Intel, which has been focusing on its work on GPU (Graphics Processing Unit) for a while, is preparing to challenge Nvidia and AMD with its independent graphics card ‘Arc’. “Project Endgame”, a project mentioned in Intel’s latest press release for the Arc graphics platform, draws attention.

So, what does “Project Endgame”, which we have heard about a while ago, mean for us and Intel’s future? Let’s see what Project Endgame is with all the details shared.

Since Intel does not give much details about Project Endgame for now, there is no definite information about what the project is with all the details. However, if we look at the information we have, this project will be a system where we can use high-quality games and possibly other graphics-intensive programs via the cloud platform.

Intel describes Project Endgame as “A unified service layer that leverages ubiquitous computing resources like the cloud, the edge, and your home to enhance your gaming and non-game computing experiences. With Project Endgame, we can free our users from native hardware features.” This means that, thanks to this project, users are likely to get rid of local hardware requirements. Moreover, this will not be solely game-oriented, as we have seen with competitors.

However, “unified services tier” can mean anything from acting as a business-to-business tool to provide local programs with some processing power via remote servers, to being a complete game streaming service for consumers.

On the other hand, it should be noted that these are just an estimate based on the statement from Intel for now. Considering that Intel has said it will publicly unveil Endgame in the second quarter of this year, it looks like we have no choice but to wait and see what Intel has plans for it.