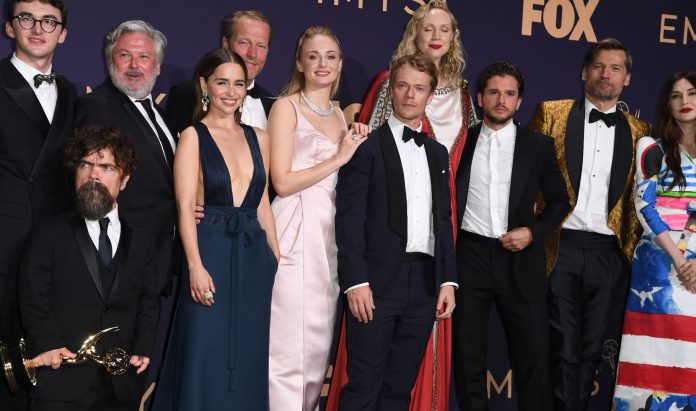 The Netflix platform is preparing for the premiere of its new series called, The Sandman, which will have the participation of two popular Game of Thrones actors.

Ever since The Sandman series was announced, rumors have been emerging of the cast who will star in the incredible series that will be directed by Neil Gaiman.

But, Netflix has finally revealed its first set of cast members. We have two big winners from fantasy through Game of Thrones veterans Gwendoline Christie and Charles Dance, who join a handful of other solid actors to round out the cast of The Sandman.

The Sandman will be Neil Gaiman’s second adaptation currently on air. And this cast is already stacking up pretty well by comparison. Joining Gwendoline Christie and Charles Dance are Tom Sturridge, Vivienne Acheampong, Boyd Holbrook, Asim Chaudhry, and Sanjeev Bhaskar.

Gwendoline Christie looks set to play the role of Lucifer, who tires of the afterlife stereotype and heads to Earth. And it will be amazing to see Christie take on this elegant role in live action, as she will be so much closer to the source material than Tom Ellis’s version.

Neil Gaiman created The Sandman based on his acclaimed comic book series of the same name, and he also serves as executive producer and co-author. The showrunner is the talented Allan Heinberg, whose extensive career includes writing for Gilmore Girls and Grey’s Anatomy.

What happened to Raymond Holt and his demise

Justin Bieber is a fan of Jaden Smith’s “Sunburnt”!