Home Tech New Need For Speed Game Shown For The First Time With Its... 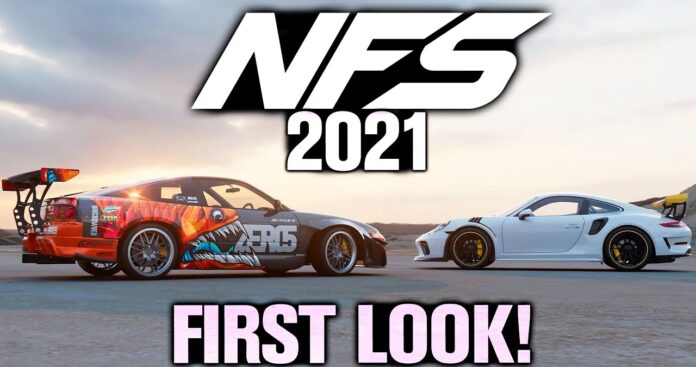 In the EA Play Live event held the other day, the new Need For Speed ​​game came out for the first time with its magnificent graphics. The game is developed by Criterion, which is part of Electronic Arts.

The legendary racing game series Need For Speed, which we have seen a new game since 1994, continues to evolve with new technologies. Developed by various studios so far, the series is supported by almost every platform that can be played today.

Although the new Need For Speed ​​game only appeared for a few seconds, the game was proven to come with extremely good graphics. Because the vehicles seen in the video are not produced in the real world. These vehicles are included in a game. So the images above are from a game.

Although we never know what gameplay or story the next Need For Speed ​​game will have, we can say that this game will again create expectations. The game can only sound with its graphics in the Need For Speed ​​series, which already has millions of fans.