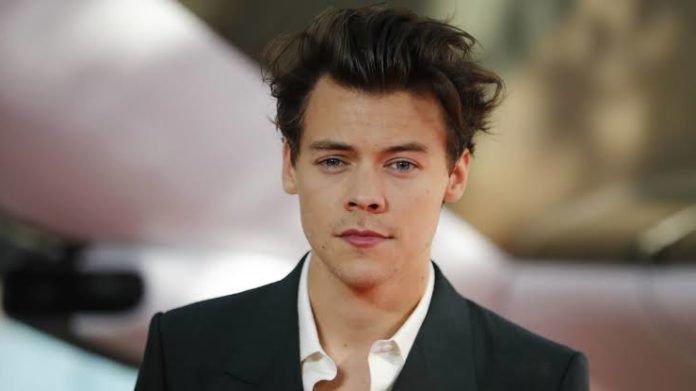 Harry Styles released a new song, “Watermelon Sugar”, at dawn on Sunday (11/17). The track entered digital platforms simultaneously with its appearance on the TV show “Saturday Night Live” in the United States. Listen:

The singer had already hinted at the title of this song on Twitter on October 22. At the time, he tweeted “‘Kiwi’ left so that ‘Watermelon Sugar’ could arrive”, referring to the song from his first album, released in 2017. “Watermelon Sugar” is the second sample of his second album, “Fine Line” , which will be out on December 13th.

The new Harry Styles tour is also set for 2020. It will be called “Love On”, indicating that there will be a song with that name on the album, and it will start on April 15th. It has shows scheduled in Europe and North America.

This will be Skeet Ulrich’s new role after his departure