Home Celebrity New movie of “The Simpsons” is in development 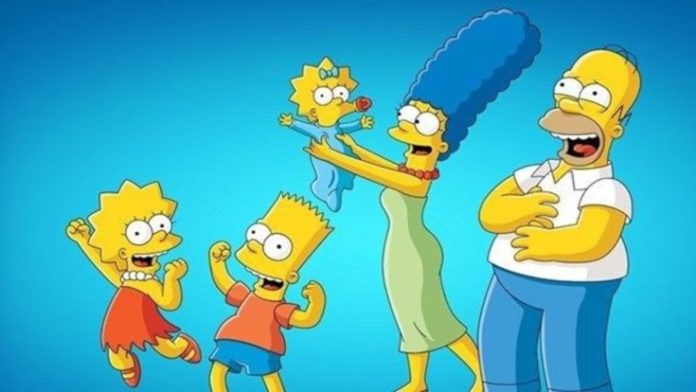 “I would say yes, although we are in the early stages, we would love to make one for Disney, but it is not as if it happened next week or next year,” Green told Slash Film. The Simpsons movie was released in 2007 , in which Jean worked as a producer. In the new statements, Jean has made it clear that any new movie would work as an independent movie, not as a sequel.

“We would only do it if it were an idea that we thought deserved to be converted into another movie. We certainly don’t need to have more Simpsons for the money or to have additional material. We would do it if we thought it was a great story and we wanted to tell it. ”

Hopefully the preproduction of the film will continue to wind well and we will see a Simpson quality finished product as we have always seen it.