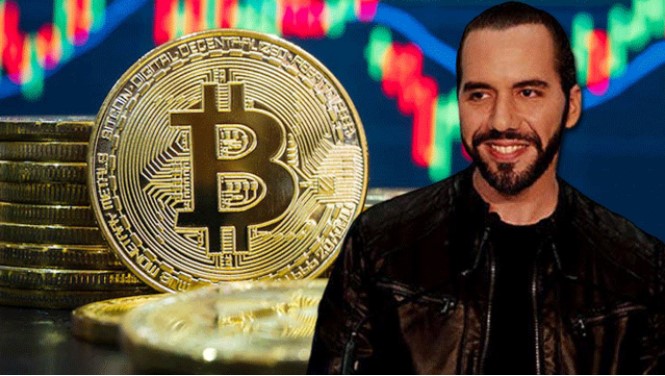 El Salvador, the first country to legally accept Bitcoin (BTC), is developing the Chivo wallet for in-country BTC transfers. The updated Chivo wallet with AlphaPoint integration is expected to address concerns about stable operation and scalable transactions. In addition, it is also among the expectations to perform instant low-fee Bitcoin transactions.

Nayib Bukele, president of El Salvador, which legally accepts BTC, announced that they aim to reach 2.1 million Salvadorans by the end of the year for the Chivo wallet. But the wallet’s mass adoption has faced numerous hurdles, including technical problems and missing funds.

The El Salvador government has partnered with AlphaPoint to seek a permanent solution for over 4 million BTC users. With this solution, it is thought that the problems faced by Chivo wallet users will decrease and the usage rate will increase.

According to the official statement, Chivo plans to increase the services it offers to users by simplifying:

“We will open 1,500 Bitcoin ATMs nationwide to better serve the Salvadoran population. ”

Developments for More Adoption of Bitcoin

“El Salvador and President Bukele are leading the way globally with these developments towards Bitcoin adoption across the country. We are honored to be involved and provide the solutions needed for this massive undertaking.”

El Salvador’s Director of International Affairs for Technology and Economics, Mónica Taher, hosted a Facebook Live event to share her agenda for providing low-interest BTC loans to small and micro businesses. At the event, Taher stated:

“By issuing micro-scale Bitcoin loans, we aim to provide access to digital money for businesses without a bank account. El Salvador’s economy will grow as small businesses get stronger.”