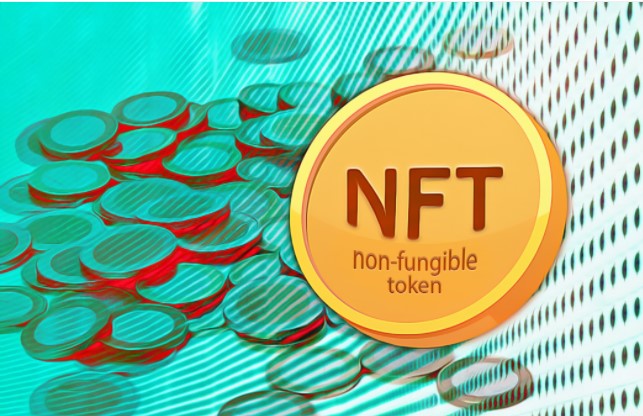 Jesse Powell, the founder and CEO of popular cryptocurrency exchange Kraken, recently announced that the exchange is working on a new project.

Jesse Powell, Kraken founder and CEO, recently shared in an interview with Bloomberg News that the cryptocurrency exchange will create a non-exchangeable token (NFT) trading platform that will allow users to borrow funds against their NFTs.

Powell revealed that the company plans to enter the NFT space in early 2022 and hopes to add the ability to determine the liquidation value of an NFT and whether it can be shown as collateral for a loan.

Powell made the following statements in his statements;

“If you deposit a CryptoPunk on Kraken and want to borrow money against it, we want to be able to reflect its value in your account.”

However, the value of NFTs is all over the spectrum, and only a small percentage of token holders own a digital collection as valuable as a CryptoPunk, with a base price of 66.9 Ethereum (ETH) or $273,673 at the time the content was written.

According to Powell, the NFT utility will explode next year:

“The first phase was speculation, the second phase is buying art and supporting artists, the third phase will be functional uses of NFTs.”

Additionally, Kraken recently announced that it has acquired Staked, an infrastructure platform that allows unattended crypto staking to attract new investors. With this acquisition, Kraken customers will now be able to gain crypto rewards and returns while retaining control over their digital assets.

Kraken was founded in 2011 and has become one of the largest crypto exchanges in the world in terms of average liquidity, volume and digital asset reserves, according to data from CoinMarketCap.

Kraken’s announcement shows how NFT-backed loans are becoming increasingly common as more DeFi platforms like Arcade and Nexo offer this new loan model. Arcade closed a $15 million funding round in December as part of a broader effort to scale up its offerings and attract more investors to its collateralized NFT platform.

Great reaction from the people of El Salvador to the Bitcoin...