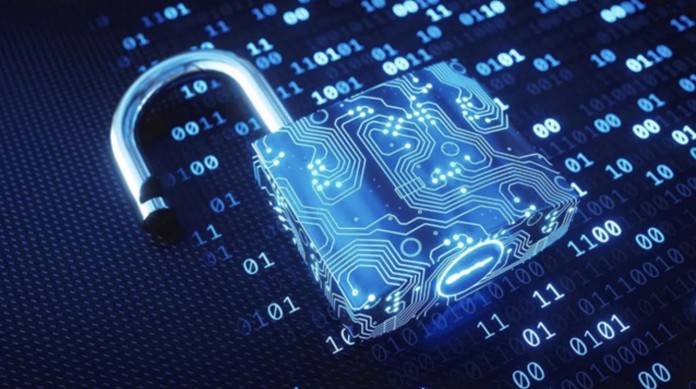 NVIDIA announced its new cybersecurity platform, which puts the zero trust security model in focus at the event.

NVIDIA, which rolled up its sleeves to take the technologies it contains to the next level and minimize the data breaches that the whole world is suffering from, announced its new cyber security platform, which makes the zero-trust security model the focus of its event. Here are the details…

With the development of technology, almost all of our data is in potential danger. For this reason, serious measures are taken against data breaches that may occur in the future all over the world. That’s why NVIDIA has announced a highly capable new cybersecurity platform that will enable the cybersecurity industry to create solutions that can protect data centers in real time to avoid these ever-increasing threats.

The platform in question combines NVIDIA BlueField, NVIDIA DOCA and NVIDIA Morpheus technologies. This makes it even easier to continuously monitor and detect potential threats using artificial intelligence, bringing a new level of security to data centers. On the other hand, NVIDIA’s new technology performs this process 600 times faster than normal cybersecurity methods. 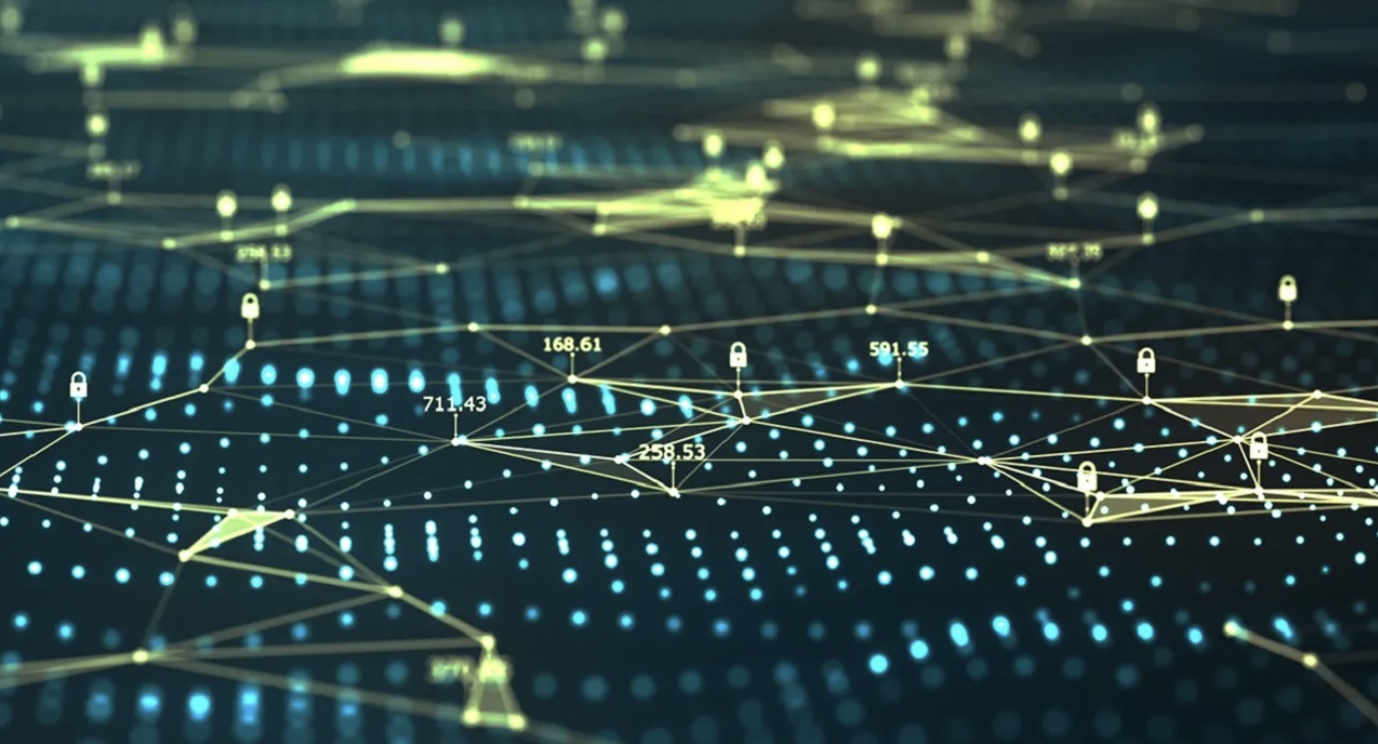 So what do you think about this subject? Can NVIDIA’s new cyber security platform put an end to the data breaches, which have increased tremendously recently? You can share your views with us in the comments section.