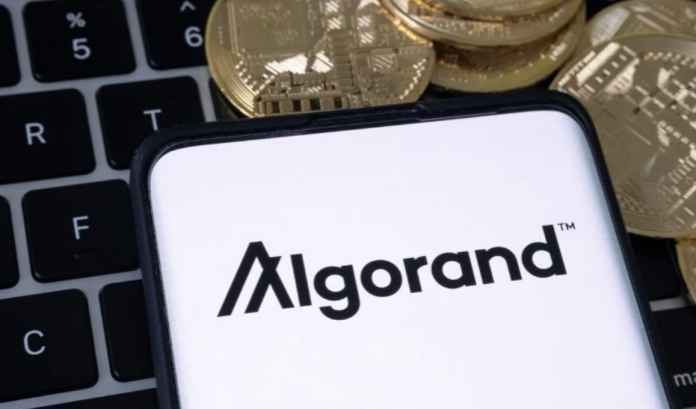 Algorand: The government of El Salvador signed an agreement with Koibanx to build the country’s blockchain infrastructure on the Algorand blockchain.

Latin American blockchain company Koibanx has announced that before the end of this year, official documents can be stored digitally on the Algorand blockchain. In this way, especially commercial transactions will be carried out in a safe, transparent, fast and automatic manner.

Koibanx CEO and co-founder Leo Elduayen stated that they first contacted the government of El Salvador during their efforts to adopt Bitcoin as legal currency. “We thought that a government willing to take this kind of measure might be open to using and leveraging other aspects of blockchain technology as well,” Elduayen said. said.

The company is working with the El Salvador National Registration Center (CNR) on the project. With the system created, each person or organization will have their own addresses containing tokens or hashes along with documents. In addition, all transactions between private companies or individuals and government agencies will be recorded in the Algorand protocol.

Algorand was founded by Silvio Micali, a leading name in the field of cryptography, and the Algorand network has been active since June 2019.