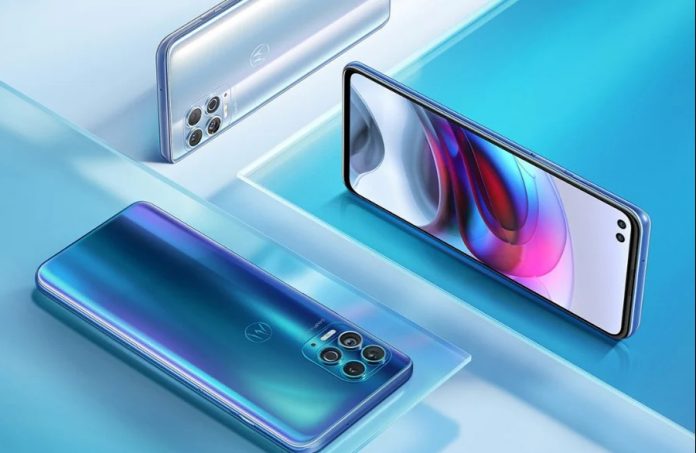 Motorola Moto G50 is among the phones expected to be introduced soon. A new leak has recently emerged for the phone approved by 3C in China. This new leak from Spain shows the smartphone’s selling price in Europe.

The phone, with the model number XT2137, was spotted under the code name Ibiza in the leaks. Although it is stated that the smartphone may be officially named the Moto G40, Motorola seems to have made the decision in favor of the G50.

According to the leak, the smartphone will be sold in Europe for 230 euros. Those who pay this money will have a version of the phone with 4 GB of RAM and 128 GB of storage. However, a previously leaked Geekbench benchmark test showed that the phone has a 6 GB version. There is no information about the release date of the phone in the last leak.

At the heart of the Moto G50 will be Qualcomm’s first entry segment processor Snapdragon 480 with 5G support. It is stated that the 90 Hz IPS LCD screen of the phone will have HD + resolution.

According to TÜV Rheinland records, the Motorola Moto G50 will get the energy it needs from its 4850 mAh battery. Although it is stated that the 20W charging adapter will come with the phone, the charging speed is shown as 10W in 3C records. 48 megapixel main camera, 5 megapixel ultra wide angle camera, 2 megapixel macro camera and 13 megapixel front camera are among the features of the phone.