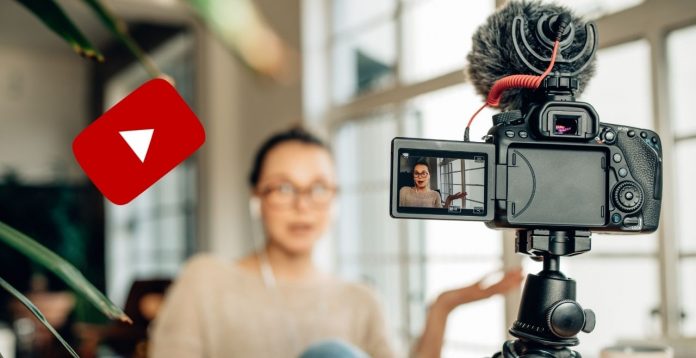 Currently, viewers can make a one-off payment to their favorite YouTube users via Super Chat. The amount that can be earned from a Super Chat is not calculated based on how many people watch a video, as in ads.

Therefore, the new feature is intended to allow content creators with a small fan base to generate decent income as well.

The only problem with Super Chats at the moment is that the feature is a feature that can only be used in live streams. At this stage of the feature, a creator cannot take advantage of this feature with pre-prepared and edited content.

However, the “applause” feature, which is currently in testing phase and is scheduled to be widely available to content creators later this year, will also soon change. In addition, thanks to this feature, youTubers who are eligible and have monetization enabled for pre-recorded content they upload. will also be able to receive a one-time payment from its viewers.

When the feature is activated, a “Clap” button appears at the bottom of the video. When the viewer clicks this button, they have the option to tip the video creator of $ 2, $ 5, $ 10, or $ 50 a single time.

After this stage, when a user pays, a clap animation appears on the video. A comment is also sent to the video, informing the creator that they were applauding the video.

It is stated that YouTube users can spend up to $ 500 a day for Super Chats and cheers. It was also announced to YouTube that both features cut 30 percent from revenue.

It is unclear exactly when the “clap” feature will be available to more creators. In addition to this feature, YouTube recently announced additional features for content creators.

The company will now use automation for the chapters feature, allowing YouTubers to split their videos into chapters if they enter time codes for each episode they want to split.

Finally, it should be noted that on the monetization front of YouTube, it is trying to integrate more e-commerce opportunities for creators, such as allowing users to shop directly on the platform.