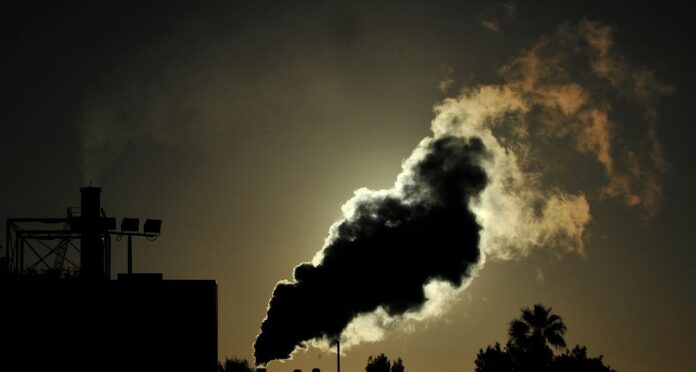 “Our vision is to reverse climate change by turning trillions of tons of carbon dioxide into rock,” said Project Vesta General Manager Tom Green, who made a statement about the work to be done with the olivine mineral that can store carbon dioxide in the air.

The idea of ​​the scientists who carried out the study is actually to speed up a naturally occurring process in geological time. In addition to olivine at the beginning of this natural process, shellfish and marine organisms are an important part of the process.

When it rains on volcanic rocks, these rocks dissolve. The dissolved rocks trigger a chemical reaction that causes the carbon dioxide in the atmosphere to be drawn into the water as carbon dioxide or bicarbonate.

The idea of ​​scientists from Project Vesta is to spread the beaches where ocean waves can be crushed by grinding olivine. The olivine that will spread on the beaches will be broken down by the ocean waves and will cause the reaction mentioned above to start.

While the organisms in the oceans and seas are using carbon dioxide mixed with sea water as a result of the reaction mentioned above, bicarbonate is also used by seashells to form a shell.

Studies show that these organisms are working harder to consume increased carbon in the oceans. For this reason, mixing carbon dioxide in the air with a chemical reaction to sea water may cause the effects of climate change to be reduced and even reversed, depending on its scale.

Project Vesta has been working on olivin’s carbon capture for a long time as it speeds up this natural process that contains non-toxic compounds. In a statement made by Project Vesta on the use of olivine, it has been announced that the spread of olivine to the coast of only 2 percent of the seas can capture a large part of the carbon emission resulting from human activity throughout the whole year.