Home Tech A New Method Has Been Developed That Can Detect Hacker Attacks 1,300... 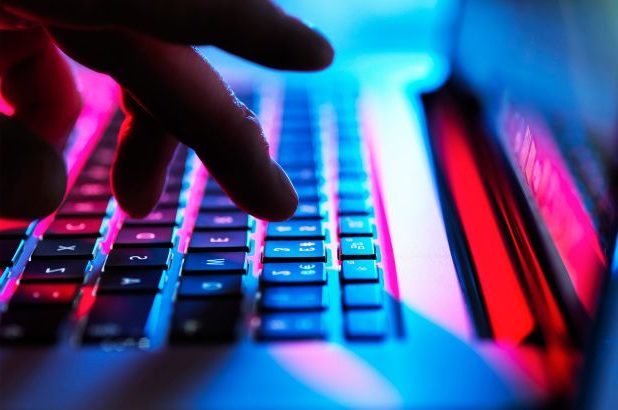 Researchers have developed a new technique that allows hackers, the cancer cell of the digital age, to be detected 1,300 times faster than traditional encryption algorithms.

“We have noticed that, given the security measures in modern industrial control systems, there is no way to protect information in real time,” said Song, because traditional encryption methods are not fast enough.

The new method developed by researchers at Siemens enables data to be transferred in real time over an unencrypted channel. But at the same time, a signal similar to “white noise” is transmitted through the same channel. White noise is a random signal with equal intensity at different frequencies in signal processing, giving it a constant power, spectral intensity. Used in many scientific and technical disciplines including physics, acoustic engineering, telecommunications, and statistical prediction, this method will allow experts to quickly detect cyber attacks by hackers in the background.

Indicating that this approach enables rapid detection of attacks, Song said, “When the attackers change or delay the channel signal a little in real time, the algorithm detects it and immediately alarms it,” he said. Indicating that the new technique is 32 to 1,300 times faster than traditional encryption algorithms, Song says that industry infrastructures can be protected much better with this method.