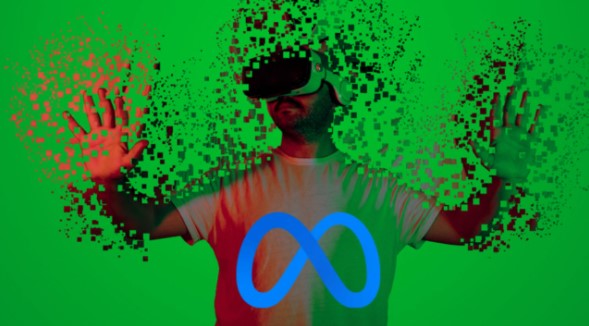 Meta CEO Mark Zuckerberg changed the name of his company from Facebook to Meta last year. As Zuckerberg mentioned when announcing the new name of Meta, he thinks that the metaverse is a priority for his companies and contributes to the rising metaverse trend with many projects. In addition, Zuckerberg and his team are expected to make a statement about their new project on the metaverse tomorrow.

Meta has initiated and contributed to many metaverse projects before. For example, on January 31st, Meta announced that it will use 3D avatars for Instagram stories and direct messages. They also stated that profile avatars on Facebook and Messenger will also be updated. In addition, Decentraland (MANA), which was launched in February 2020 and achieved a rapid exit, attracted attention from Facebook and received an investment offer. As another example, the virtual experience for everyone project of Ceek VR (CEEK), one of the most talked about projects today, is among the projects supported by Facebook.

Alongside these positive developments, Meta also reported that it has sold its digital currency project Diem to Silvergate Capital Corporation. Although Diem, a stablecoin project on the blockchain, was a source of pride for Meta at first, it was inevitable that it would be sold to another company after the company’s financial decline.

On the other hand, the technology giant Facebook’s changing its name to Meta, investing and supporting many metaverse projects also caused the rise of metaverse tokens. For example, Decentraland’s main token, MANA, rose nearly 300% in November after Meta’s announcement. Another metaverse token, The Sandbox (SAND), increased by approximately 250% in November with these developments.

It is not yet known whether Meta’s announcement tomorrow will be a new project or an investment. However, analysts predict that, regardless of the developments, there may be a price increase in metaverse tokens after the announcement.

Resisting the fall of the cryptocurrency, this altcoin could fall by...