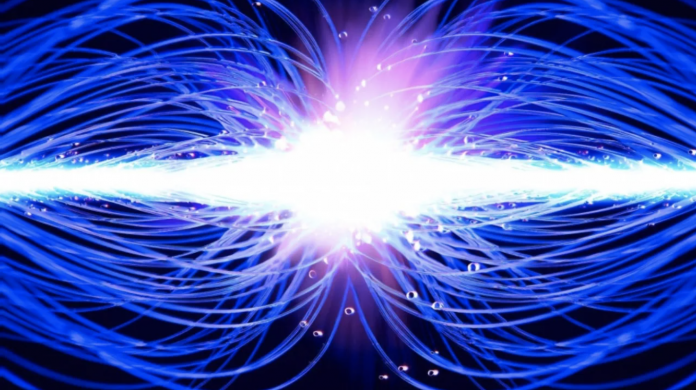 A group of scientists in the USA has discovered a new type of metal in which electrons act like fluids. Here is the remarkable work…

A group of experimental physicists from Boston College has discovered a type of metal in which electrons have a fluid-like property. In metals, electrons are normally expected to be scattered in their motion. In the new study, the team found that electrons interact with phonon semiparticles and behave like liquids.

This causes the electrons to change from diffuse (particle-like) behavior to hydrodynamic (liquid-like) behavior in their motion. According to the researchers, the metal superconductor that causes this behavior is a combination of niobium and germanium called ditetrelide (NbGe2). Potentially, it could also lead to the development of a new electronic device.

“We wanted to test a recent prediction about the ‘electron-phonon fluid’,” says physicist Fazel Tafti. A new theory suggests that when electrons interact strongly with phonons, they will form a combined electron-phonon fluid. This new fluid will flow through metal like water in a pipe.” said. 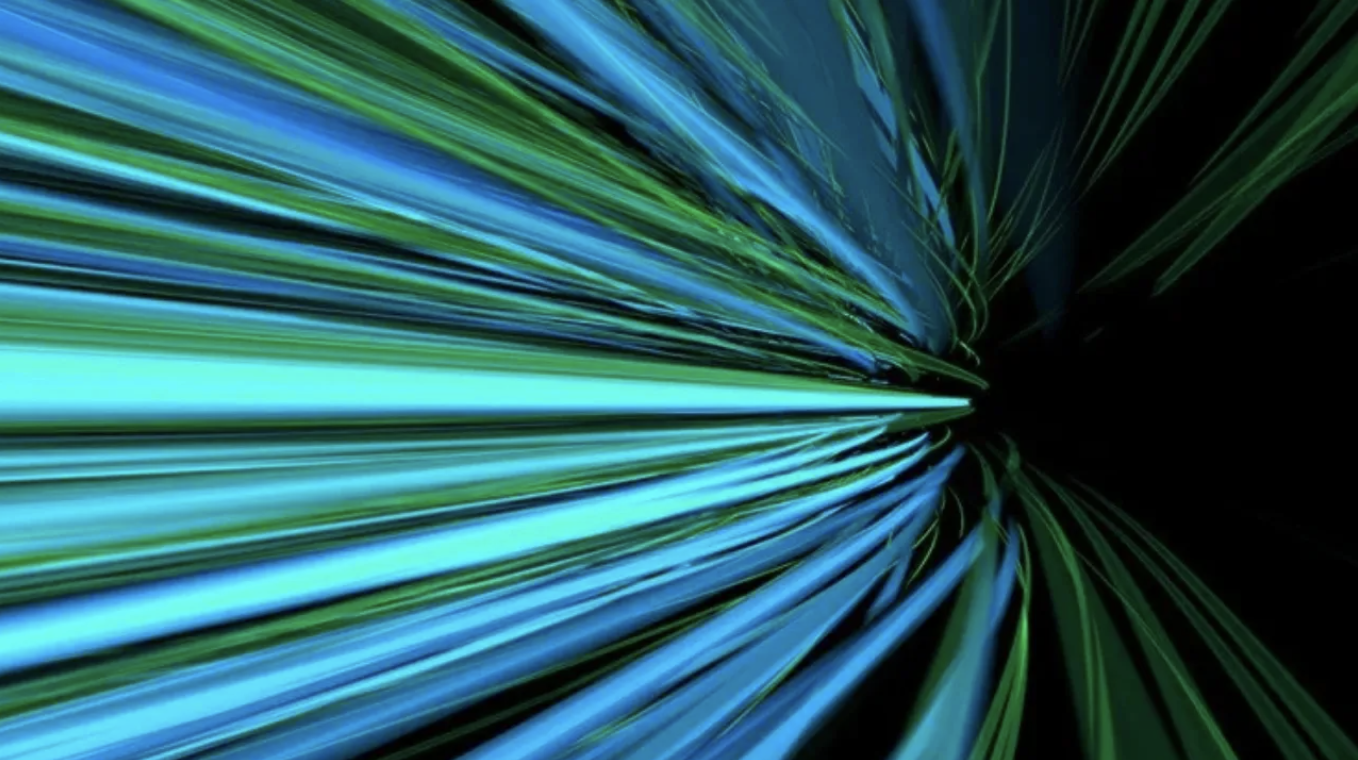 Three experimental methods confirmed the electron-photon fluid hypothesis. The first was the measurement of electrical resistance in the metal, which showed that its electrons had a higher mass than would normally be expected. Second, the Raman scattering laser analysis showed that the vibration of NbGe2 changed due to the unusual electron flow. Finally, X-ray diffraction techniques revealed the metal’s crystal structure.

The mass of the electrons was three times greater than it should have been. Tafti said, “We’ve had some very surprising findings. Because we didn’t expect so many ‘heavy electrons’ in a seemingly simple metal.” he said.

Although the impact for future electronic devices and communication systems is not yet known, there is currently a lot of interest in the electron-phonon fluids approach. The researchers will work to find other materials that behave in the same way as NbGe2 and control the fluid flow of electrons. The team published the work in Nature Communications.

Astronauts at the International Space Station Return to Earth

Finding Alien Life with Probes to be sent to Europa will...