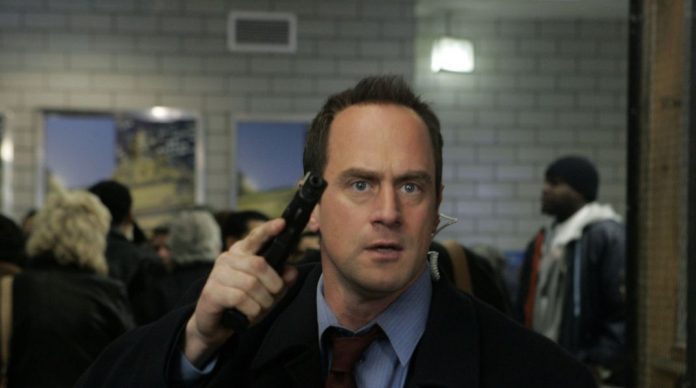 The NBC network planned to launch in 2020 the new series derived from Law & Order: SVU starring Christopher Meloni, Law & Order: Organized Crime; However, plans changed due to the coronavirus pandemic.

When season 22 of Law & Order: SVU hit screens in mid-November last year, fans had previously received the bad news that Elliot Stabler would not be reuniting with Olivia Benson (Mariska Hargitay) in the first episode.

The reason for this was that the spinoff of the SVU crime drama, Organized Crime, which will star Meloni in his iconic role as Elliot Stabler, could not be filmed due to the ravages of the pandemic.

The fans have been patient thus far. And now that season 22 of Law & Order: SVU remains on the air, it is expected that a not too distant episode can enjoy the long awaited reunion between Stabler Benson in a crossover with the spin-off Organized Crime.

Evidence that the Benson-Stabler reunion will occur has been exposed to fans through both Meloni and Hairgitay’s social media accounts, who shared images of each on the respective film set.

It is no doubt to anyone that the SVU Law & Order: Organized Crime spin-off has been eagerly awaited for months. Now, the cast of Meloni’s series seems to be starting to take shape.

This Thursday, an important announcement was made about American Horror Story veteran Dylan McDermott, who will star in the spin-off opposite Christopher Meloni in the new series.

The news was shared by McDermott himself through his Instagram account, who in addition to a photo also shared the following message tagging Meloni, NBC and the Instagram page Organized Crime:

Nabilla is making a fiery declaration of love to Thomas!