Home Tech New Measures For The Chip Crisis From Samsung! 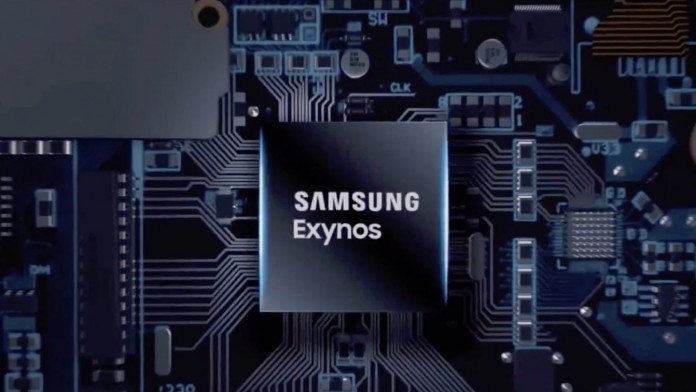 Samsung talked about the chip shortage affecting all industry companies. The company will take some steps to prevent this crisis.

With people confined to their homes during the pandemic period, there has been great demand for many electronic devices such as home appliances, automobiles and wearable technology. People who had to stay at home turned to technological tools either because they found the devices they had insufficient or to spend the money they could not spend outside on a long-term material.

With the increasing demand for electronic devices, there is a shortage of chips. Although the tablet and phone industry is the sector that has suffered the least from the chip shortage, this shortage continues, as the car industry has withdrawn from this lane for a while. Samsung made some comments about the chip troubles and stated the date they predicted.

According to Samsung, the chip crisis will end in 2022

Samsung was also affected by the chip shortage and made some comments on the subject. The Elec, a Korea-based electronics industry news site, reported that Samsung predicts the shortage will continue until the second half of 2022. The company’s mobile chief, TM Roh, had a meeting with more than 30 suppliers and partner representatives on November 10, according to sources.

At its meeting, Samsung reported that RF chips, as well as chipsets, will be insufficient for the company until the middle of 2022. It did not go unnoticed that he took some steps to prevent this. According to The Elec, the company plans to enter into annual contracts with chip foundries to secure chip manufacturing capacity. 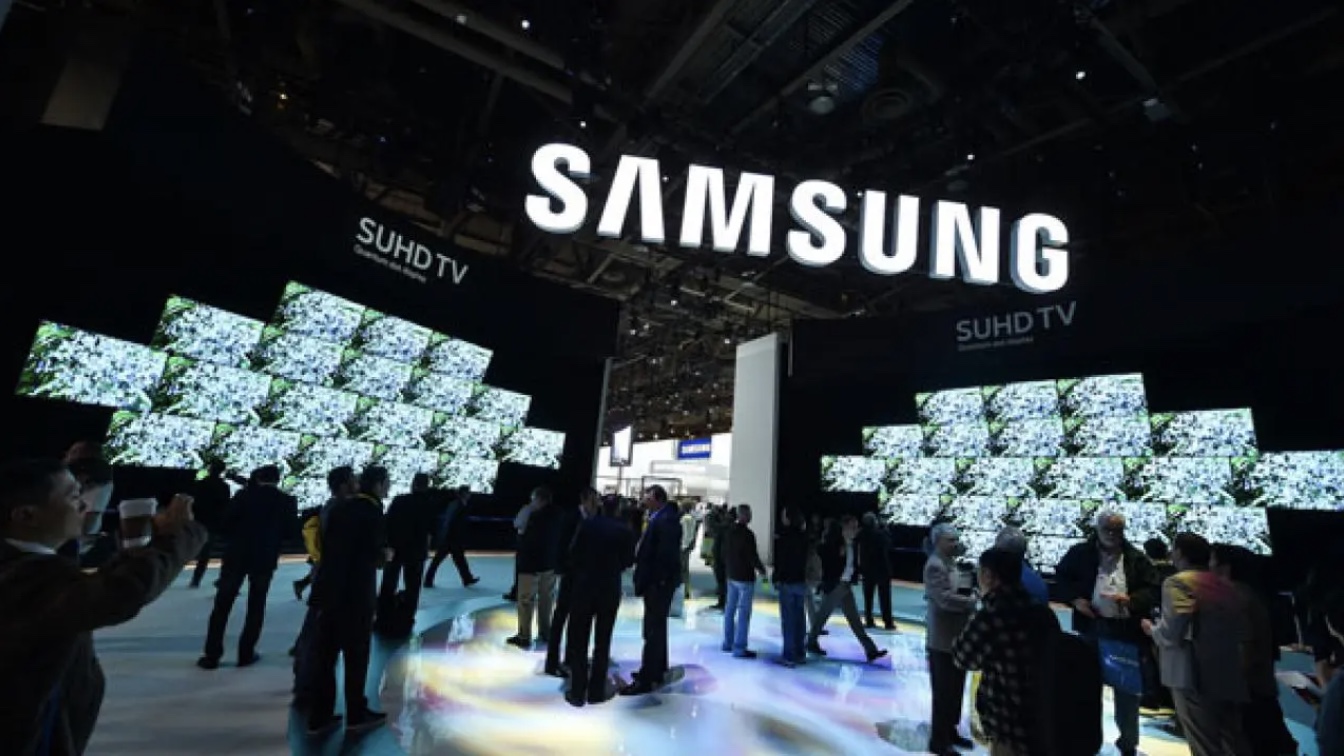 It is claimed that Samsung, which is very determined to make these contracts, plans to stock 4 weeks instead of 2 weeks in order to control the chip shortage. The company plans to prevent a little bit of the chip crisis with a few steps it takes.

This year’s Galaxy S21 FE was delayed. It was also said that the products are limited in the Galaxy A52 5G and Galaxy A72 launches. If the technology giant remains indifferent to chip problems, the delays it experienced in 2021 and caused to customers will repeat in 2022.

What do you think about the measures taken by Samsung against chip shortage? Could it help the company experience fewer frustrations in 2022? You can share your ideas with us in the comments.