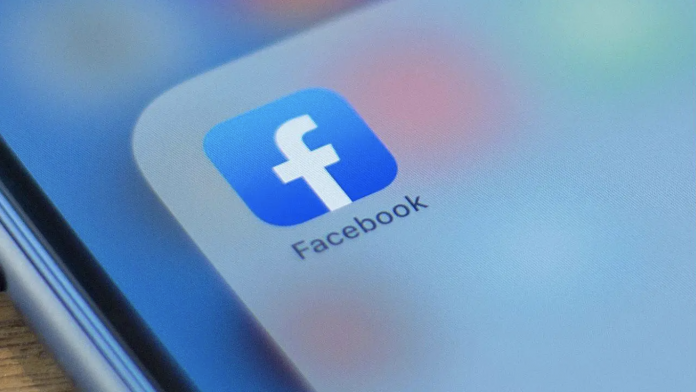 According to the statement made by Facebook officials, the company will impose some restrictions to prevent information leaks.

Facebook, which has come to the fore with a new scandal in the past weeks, continues to take measures to prevent employees from leaking information. Company officials announced that they will limit the discussion groups that only Facebook employees can join. Frances Haugen, who reported the company after leaving Facebook, explained that the company ignored negative situations. Stating that he is aware of the danger in Facebook, Instagram and WhatsApp applications, Haugen appeared before the US Senate subcommittee. “They know the apps are hurting teenagers and kids,” Haugen said. For this reason, I have shared the documents I have publicly. In addition, these practices weaken democracy.” she said.

Criticizing Haugen’s statements, Mark Zuckerberg argued that social media platforms were mislabeled. Announcing that some discussion groups will be re-examined, the company stated that they will remove some people from the groups.

Facebook spokesperson Tracy Clayton said in a statement, “The leaks that come to the agenda are reducing the productivity of Facebook’s employees, which billions of people actively use. In addition, our colleagues who work on sensitive issues can leak information on issues that can be misunderstood from the outside. This causes our company to be misunderstood.” said.

Facebook, which left unanswered questions from press organizations, refrained from making a statement on the subject.