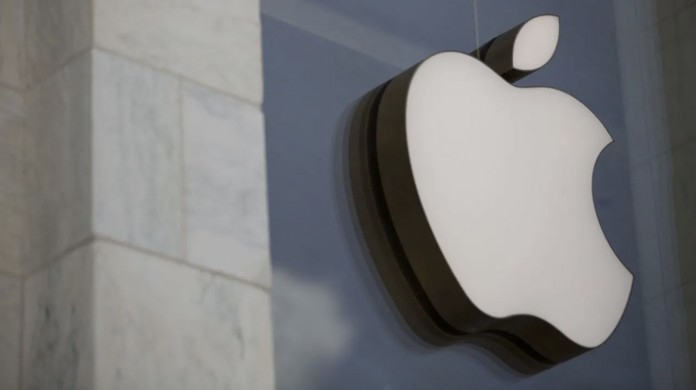 Apple continues its war against spyware. The company will now issue warnings to owners of compromised devices.

Apple, which recently sued the NSO Group and other related companies related to Pegasus spyware, is determined not to let go of this business. The technology giant aims to create a more reliable environment for its users.

Apple will warn its users

Apple, which has already started to inform its users about possible attacks, has not neglected to make a commitment on the subject. Making a written statement, the company stated:

When Apple discovers activity consistent with a government-sponsored spyware attack, it will notify affected users according to industry best practices. 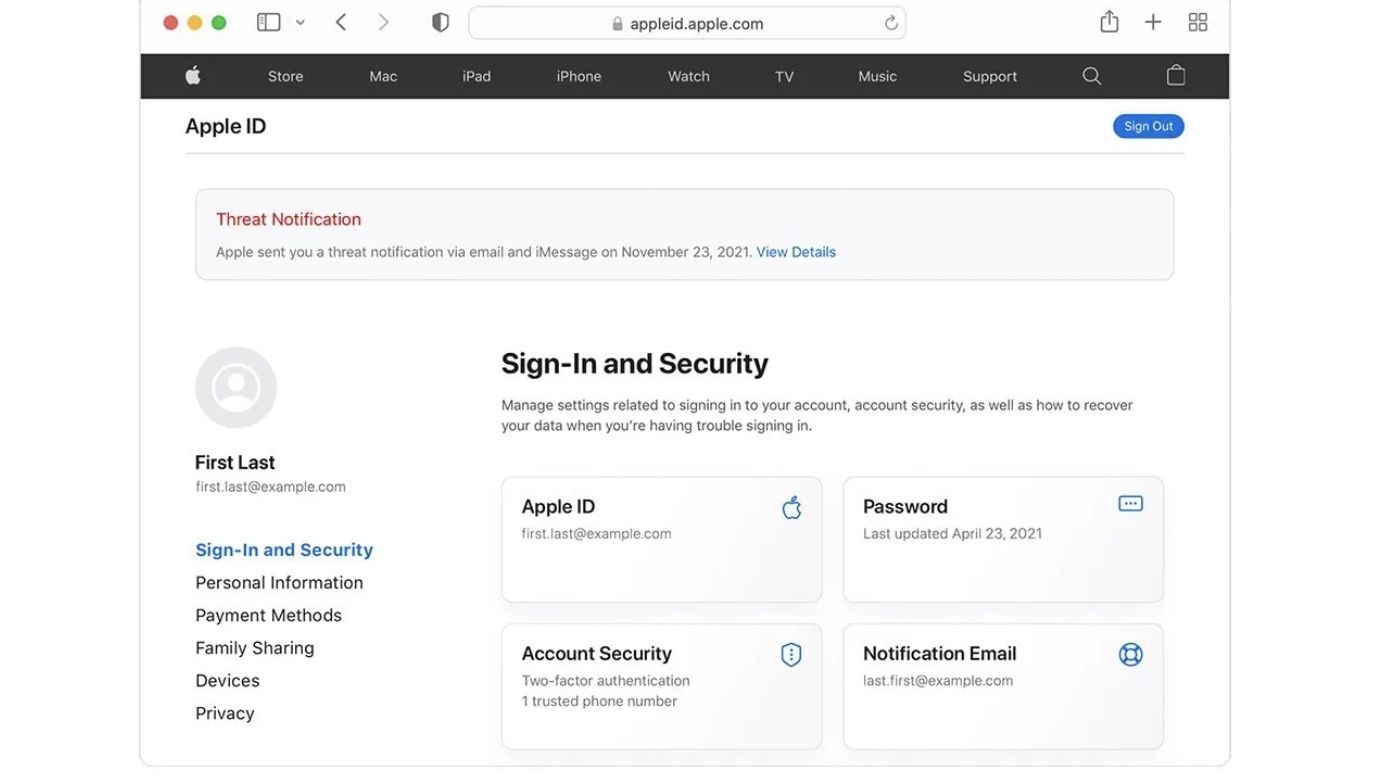 The company, which also offers solutions to the informed users, first tried the system with the warnings it sent to Thai activists and researchers. The company, which sends warning messages on the Apple ID website, will also be able to reach users via e-mail and mobile phone numbers.

The notifications from the company contain a series of warning messages that users should not open suspicious links, install applications and open files. In notifications where reminders are made, certain reminders are also made to device owners through Apple’s policies.

Explaining how to protect users from spyware after the warning, Apple has prepared a list of suggestions. The security measures prepared by the company include:

Apple, which wants to prevent suspicious attacks from state-sponsored or more private places, especially Pegasus spyware, is also in cooperation with Citizen Lab, which discovered these systems. The company states that consultancy can be provided to some organizations on certain issues. In addition, the proceeds from the lawsuit filed against NSO Group and related companies will also be donated to charities by the company.

So what do you think about these measures? Do not forget to share your comments with us.

YouTube Can Make Money With Your Videos Without Paying You, From...