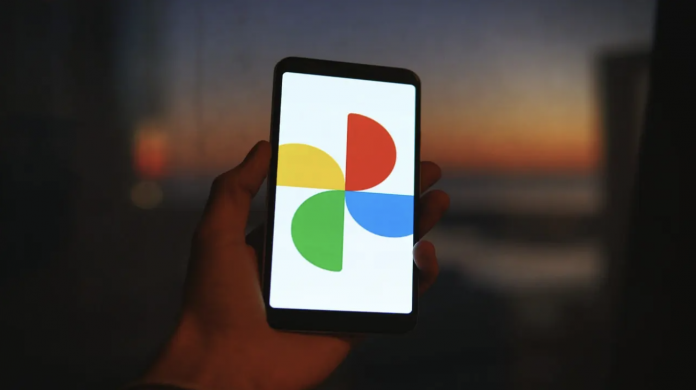 Google is adding new Material You shapes to the Photos app widget. In this context, six new shapes have been revealed.

The Google Photos app received the Material You update to the ‘Your Memories’ widget in August. At this point, it was possible to customize shapes with the design language. The option was also featured in the promotional videos of Pixel 6 smartphones a while ago.

The Google Photos widget currently ranges from 1×2 to 5×5. In terms of shape, there are currently only square and rectangle with rounded corners. With the upcoming update, you can choose from six shapes.

Here are six shapes to add to Google’s Photos widget. These; Fill, Square, Star, Circle, Pill, and Flower as part of the application. With the 7.1 update of the Google Clock application yesterday, a section called ‘Choose frame shape’ was added. In this context, you can change the shape of the widget when you hold it down. The shape selection feature comes after the removal of the option to customize app icons in Android 12. With the new version of Google Clock, a widget concept appeared in the Material You teaser.

Version 5.63 of Google’s Photos app includes code fields for a number of different widget shapes, as above. Server update is required for this to be available. At this point, it is stated that the Dynamic Color update will come before the wide rollout of the redesigned Google Photos Material You earlier this month.

What do you guys think about Google’s Photos app? Don’t forget to mention your ideas in the comments section!