Home News New Marvel Movie From Sony Is Coming. Is This The Beginning Of... 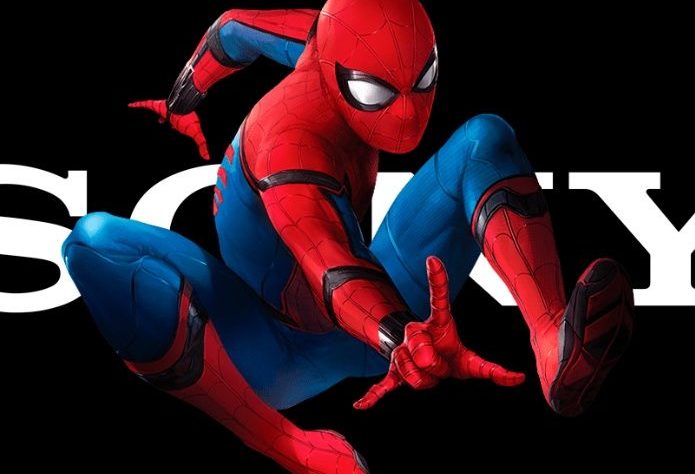 Sony has scheduled a release date for a new Marvel movie, which is October 8, 2021 . The information comes from the Twitter account of Jeff Bock, a Hollywood authority.

Sony has the rights to make Spider-Man based movies and its vast collection of related characters. Sony has partnered with Marvel Studios for the last two Spider-Man movies starring Tom Holland, Spider-Man: Homecoming and Spider-Man: Far From Home, both set in the MCU .

This is the first time we heard about Sony’s plans after Morbius and Venom 2 . This year, reportedly, numerous properties in the Sony Spider-Man character group have been in development over the years, so this untitled Sony / Marvel movie may be one of them.

Although, there are many other characters in the Spidey family that Sony could make a movie we haven’t heard about.