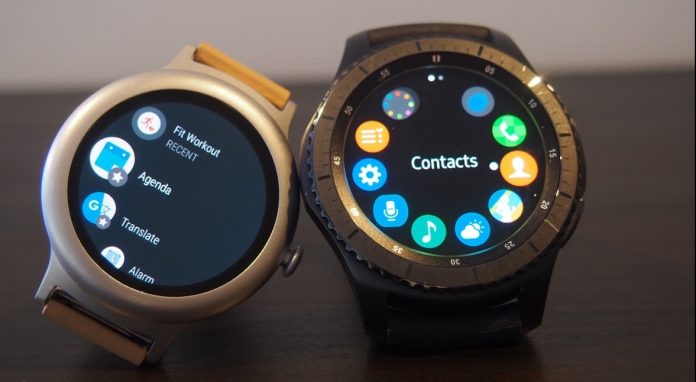 However, these claims have become stronger recently. The first concrete sign that the company will return to Google’s smartwatch platform was seen a while ago. New ones continue to be added to these signs.

A review of the APK of Samsung’s Galaxy Wearable app shows that the Wear OS operating system will be used in the company’s new smartwatches. The new add-on code named “Water” is also found on the APK. This is thought to be the Wear OS compatibility layer. The reference to “newos” also reinforces the expectation that Samsung may choose Wear OS for its new smartwatches.

It is stated that the word “merlot” in the source code is a reference to the processor of Galaxy Watch Active 3 and 4 and Watch 4. Both cellular and Bluetooth versions of these watches are expected.

While it looks like Samsung will revert to its Wear OS operating system, it is not yet known what this will mean for Tizen. It does not seem logical for the company to easily give up Tizen, which has been investing for many years.

Redux 2020 Mod Released, Bringing Refreshed Graphics to the NFS Most...