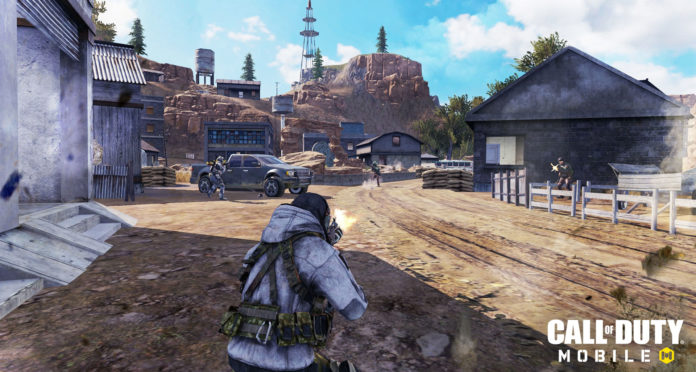 In the last few months, the demand for both computer games and mobile games has increased due to quarantine. An explanation was made on the Call of Duty Mobile Rust map on Twitter.

Call of Duty Mobile is on the agenda with Rust map
Call of Duty Mobile, which gained momentum in 2019 and surprised its rivals, was liked by many mobile players. It continues to update game maps that connect users with both game dynamics and innovations.

Although the date is not specified in the statement made by the company’s official Twitter account, it is estimated that the new map will be published in a few weeks. The Call of Duty Mobile Steel Legion update includes a Gunfight-like system in Modern Warfare.

It is also among the rumors that the zombie mode, which is liked by many users, will come again. It is also thought that the Battle Royale mode will outstrip the standard multiplayer mode.