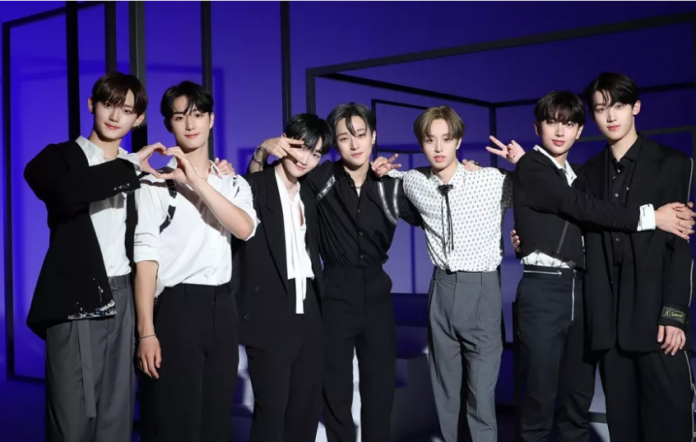 Less than three months after their debut, ATBO are already preparing for their first comeback!

On October 5, at midnight Korean time, the new male group EAST Entertainment AB officially announced the date and details of their first comeback.

A seven—piece band formed on the survival show “THE ORIGIN – A, B, OR What?”, ATBO debuted in July with its first mini-album “The Beginning: 開花” and its title track “Monochrome (Color). ”

In just three months, the newcomer band will return with their second mini-album “The Beginning: 始作” on October 26 at 18:00. KST.

Check out ATBO’s first teaser of the comeback below! 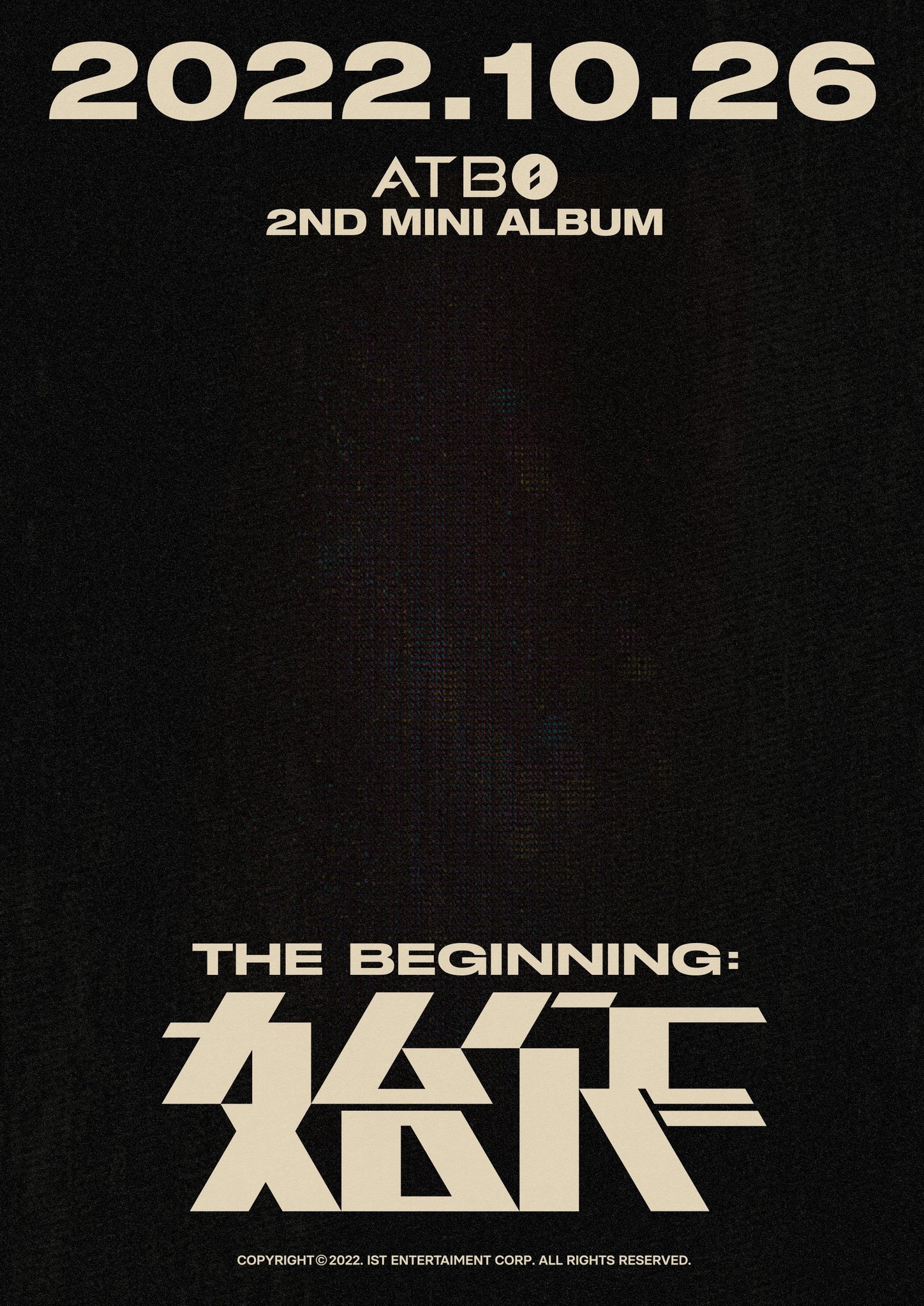 Are you excited for ATBO’s return?

Lily James is almost unrecognizable as she Turns Gothic for Versace...

Millie Bobby Brown Has Blown Up The Internet With Her Dazzling...