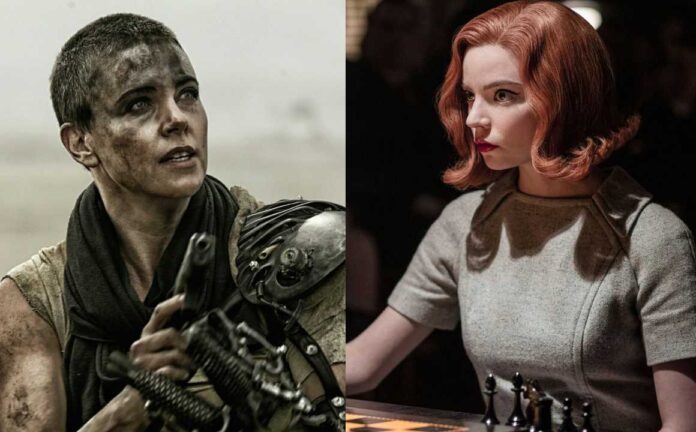 Warner Bros. announced that the first Mad Max spin-off that will tell the history of the Furiosa character will be released in 2023. Charlize Theron will not be featured in the movie, as the movie will feature a younger Furiosa.

In a statement he made in July 2019, George Miller, who has been in the director’s chair in all Mad Max films that have been released since the first Mad Max movie that came out in 1979, said, “There are two stories that concern both the Mad Max and the Furiosa story.” not only hinted that we will see a new Mad Max movie in the coming period, but also hinted that we will watch a Furiosa spin-off.

As we come to today, Warner Bros. has officially announced a new Mad Max universe movie about the past of Furiosa, one of the two main characters of Mad Max: Fury Road. According to the statements made, if there is nothing wrong, the first Mad Max spin-off will be on the silver screen on June 23, 2023.

As in other Mad Max movies, Furiosa will be directed by George Miller. However, since we will see Furiosa’s past, and thus his youth in the film, Furiosa, played by Charlize Theron on Fury Road, will be played by Anya Taylor-Joy. Chris Hemsworth and Yahya Abdul-Mateen II, whom we remember from the role of Hor, will accompany Taylor-Joy in the film.

On Mad Max: Fury Road, we saw the character Furiosa helping Max Rockatansky escape. The new movie, co-authored by George Miller with Nico Lathouris, will set years before the endless chase in the desert. It is unclear whether Max’s character will appear in the movie, but considering that this will not be a sequel, but a spin-off film set in the same universe, we can say that we are more likely to not see Max.

Kanye West explained why he is “jealous” of Jewish culture

Hailey Bieber is Sincere About Her Strange Disease