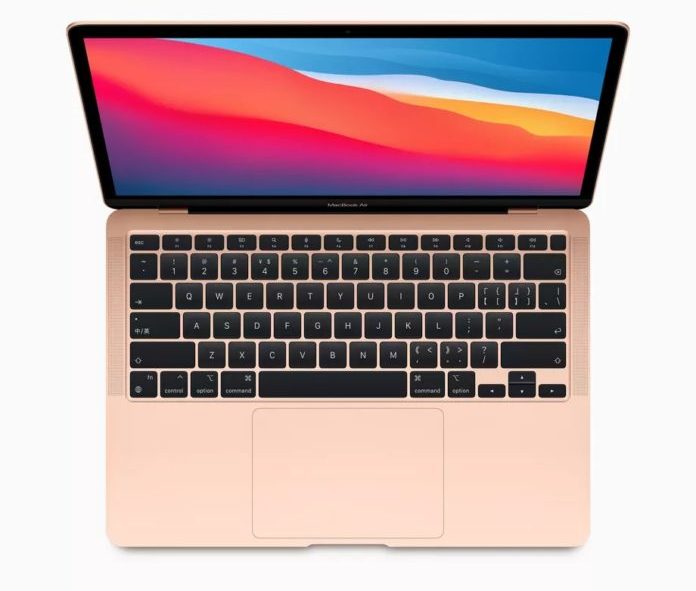 The claim that Apple was planning a design change for the MacBook Air came up last week. This claim was made as a footnote in a report about some new MacBook Pros. A new report in Bloomberg by Mark Gurman sheds light on the plans for the MacBook Air.

According to the report, the new Air will have a lighter and thinner case. The new version of Apple’s M1 processor and MagSafe charging technology are also among the features of the new MacBook Air. It is stated that the company will shrink the screen frame and develop the already portable case a little more.

It is currently unknown how much Apple will shrink the new MacBook Air. However, it is said that this new version will be positioned higher than the current version. In short, the new Air will be a higher segment device.

When will the new MacBook Air be released?

It is stated that thanks to the changes in the case, the difference between the Air and Pro series will become a little more pronounced. The latest version of the MacBook Air with M1 processor looks very close to the MacBook Pro visually.

Reportedly, the new MacBook Air will become official at the end of this year or in 2022. Apple is expected to announce 14 and 16-inch MacBook Pros earlier. It is said that the company will also make a design change in the iMac series.

Invocation of Evil: discover the real case that inspired