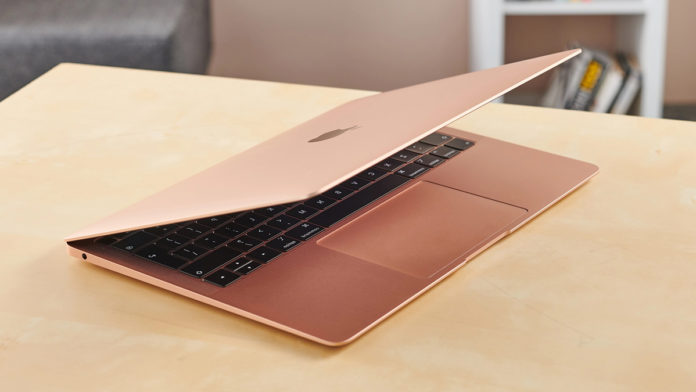 Although the Corona virus epidemic, which affects the whole world, has led to Apple stores closing one by one, the production cycles of hardware products continue. In this context, the new MacBook Air, representative of Apple’s laptop series, will be available to users at the beginning of next week.

Analysts estimate that Apple is preparing a new Touch Bar. Meanwhile, while the Corona virus affects technological developments and causes Apple stores to close, it remains unclear how the US-based tech giant will repair its customers’ broken Mac Pro. There are also rumors that the MacBook Pro and MacBook Air will receive a small update with the new keyboard seen on the latest 16-inch MacBook Pro.

The new MacBook Air may also arrive in April:
The second quarter of 2020 is pointed out for all the innovations mentioned. If MacRumors is correct, Apple may introduce the renewed MacBook Air next week, and then start releasing those laptops in April. On the other hand, we will see together whether the ongoing Corona virus outbreak will also affect production.

Rumors of the latest MacBook Air’s design began to emerge towards the end of 2018; In July 2019, the device was launched with a minor refurbishment. Unfortunately, there is no information about the rumors of the new MacBook Air beyond a better keyboard.

According to rumors, Apple was planning an event in March to introduce iPhone SE 2 before the Corona virus appeared. The new and updated MacBook Air was also expected to be available on that date. We will continue to convey you the developments regarding the new version of MacBook Air.

Description about Collapsed ‘Teams’ from Microsoft: We Forgot to Renew the...