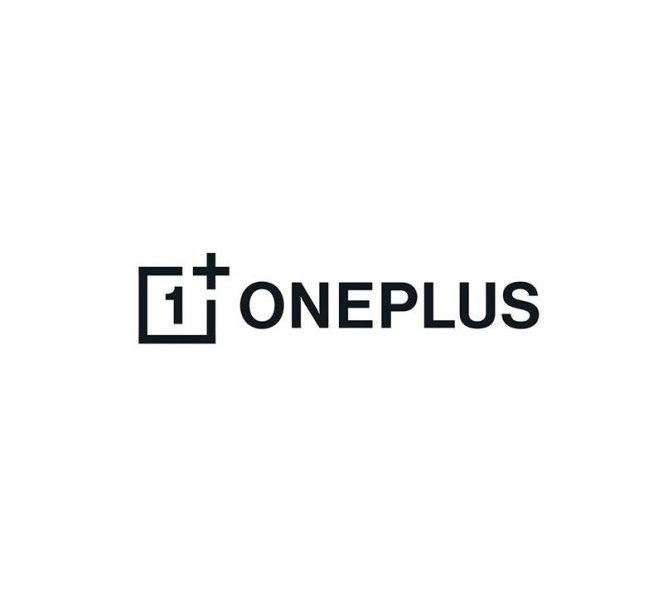 OnePlus also shows the trends in its smartphones in its brand. The company is preparing to change its logo for the first time since its foundation by taking a re-branding step.

While curiously awaiting the launch dates of OnePlus’s new phones, it turned out that the company applied for a patent for the new logo. OnePlus applied for a new brand at the National Trademark Office in Shenzhen, China in November 2019.

The smartphone maker had made a mysterious statement on his social media account last week, and the announcement was thought to be an announcement regarding the launch date of the OnePlus 8 series. But now we have learned that the company is working on a new logo.

If we compare the old and new logo, it is seen that the old logo in red is more compatible and alive with the slogan “Never Settle”. The new black logo looks simpler, but the font remains a bit dull. Of course, this perspective can vary from person to person. OnePlus is expected to introduce its new logo on March 18.

It has become clear how many different phones Samsung will produce...