Home Crypto New Listing from Binance! The Price of This Altcoin Takes Off 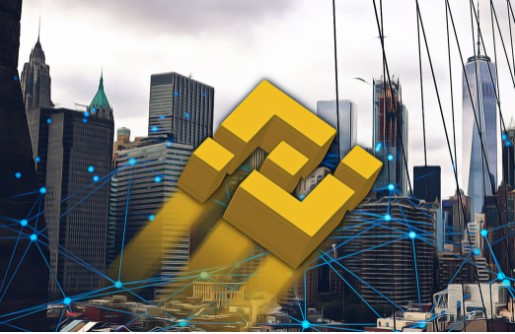 Binance, the world’s largest cryptocurrency exchange, announced that it will list a new altcoin on its platform with a new announcement published today. Here are all the details of Binance listing…

Binance, the world’s largest cryptocurrency exchange in terms of market volume, has released a new announcement on its official website today. In the announcement published by Binance, it was stated that the platform will list a new altcoin today.

The popular cryptocurrency exchange will list Biswap (BSW) on its platform at 3 PM today and open trading for BSW/BNB, BSW/BUSD and BSW/USDT trading pairs.

The listing announcement of Binance, the world’s largest cryptocurrency exchange, caused the altcoin to make a rapid peak. So much so that minutes after the announcement, the altcoin increased by more than 20% and rose to the level of $ 0.44.

What is Biswap (BSW)?

Biswap is considered the first decentralized exchange in the market with 3 types of referral systems and lowest platform transaction fees (0.1%).

A portion of Biswap’s revenue will be used to repurchase and burn BSW, the local government token.